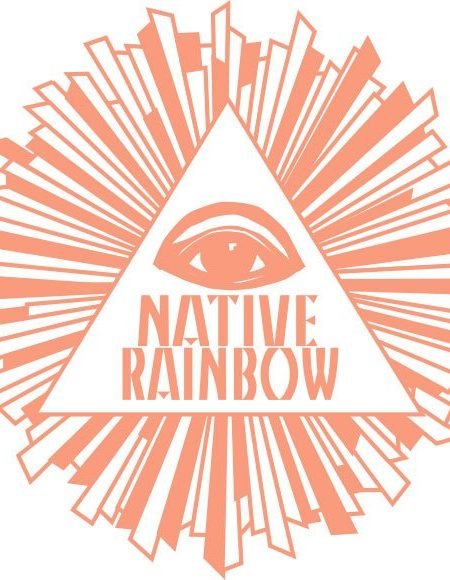 Lizzie grew up a Southern country girl, but by early adulthood she heard the siren song of California and moved to Los Angeles. As the daughter of an artist and photographer, she has always been a meticulous creator. After studying at the Fashion Institute of Design & Merchandising in Los Angeles, Lizzie felt the grind of daily work life and decided to carve her own path. Thus, Native Rainbow was born:  Featuring a collection of rich leathers, feathers, crystals and turquoise inspired by the deserts of California to the mountains of Tennessee, Native Rainbow evokes images of Bohemian gypsies, Native American warriors, Egyptian gods and Psychedelic daydreams.

Each quality piece is one-of-a-kind and handmade with many hours of love. As a part of Native Rainbow’s ethical practices, all leathers and feathers are from animals that were sources of food and led full lives in the wild. Lizzie believes that this world should be free from animal cruelty, and because of this, Lizzie’s ultimate goal is to create a Native Rainbow Animal Sanctuary as a non-profit organization, offering a haven for unwanted, neglected or abused animals. Native Rainbow donates a percentage of yearly sales to an animal charity of Lizzie’s choice.

Thanks for visiting Native Rainbow. Above all, Native Rainbow is an ongoing, ever-changing creative project meant to inspire and sustain. 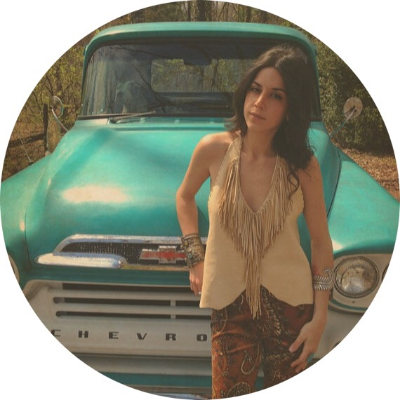