Bohemian Witchcraft as a way of embracing the spirit of the Bohemian attitude of freedom.
Just to be clear, it is the attitude of freedom, of living and practicing our Craft free of regard for
conventional rules and practices that defines Bohemian in the case of this Tradition.
It is not meant to represent an iconoclastic attitude toward other religions or theologies but
rather to embrace them freely.
Often Gypsies are associated with the Bohemian lifestyle, people who travel from place to place
and assimilate to various customs and morays just enough to thrive as they go along their fiercely
independent way. Being able to assimilate while still maintaining independence and freedom
is the trademark of the Gypsy and was conducive to their thriving as a subculture.
Bohemian Witchcraft is much the same, encouraging the assimilation of different theologies in an
independent way conducive to thriving as a spiritually adept and unique entity.
via  aradiancraft
via tumblr / pinterest / ponygold
https://bohemiandiesel.com/media/sites/2/2013/04/ertz.jpg 1024 678 Bohemian Diesel Marketplace https://bohemiandiesel.com/media/sites/2/2017/12/Bohemian-Diesel-logo.png Bohemian Diesel Marketplace2013-04-30 12:07:002020-09-30 18:52:42☽❍☾ SPIRIT OF FREEDOM ☽❍☾ 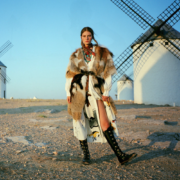 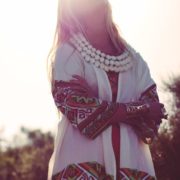 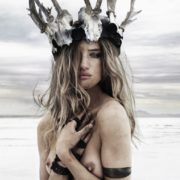 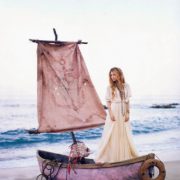 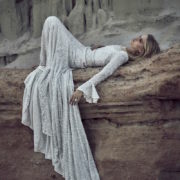 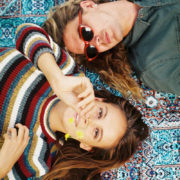 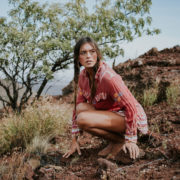 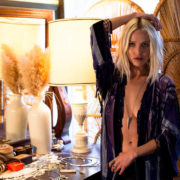