So I really think it´s time to talk about music again! 🙂 This years Coachella line up included
the coolest brother/sister band till now, WILD BELLE! The two siblings, Elliot and Natalie
Bergman, who grew up in Chicago realesed thier debut album, Isles, on March 12, 2013,
which was named, due to every track resembling its own island, drawing in influences from
reggae, soul, and jazz music. Elliot and Natalie are two of four children born to musician
parents, who brought them up in a house full of music. Elliot, the older brother, is a multi-
instrumentalist , his younger sister Natalie, started playing tambourine and singing backing
vocals when she was sixteen. One day they decided to branch off with their own project and
chose the name, Wild Belle.After touring with Toro y Moi in the past they played festivals this
year across the States, including Lollapalooza, Coachella, Forecastle Festival, and others.
Your HAVE to check them out if you don´t already know them! It´s really worth it!
Click here for their offical website, tour dates and much more! 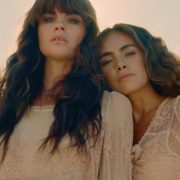 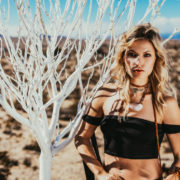 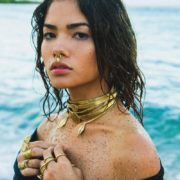 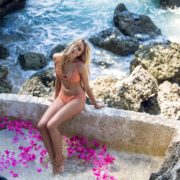 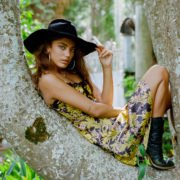 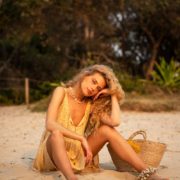 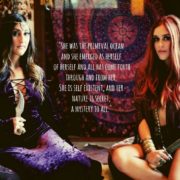 SHE WAS THE PRIMEVAL OCEAN 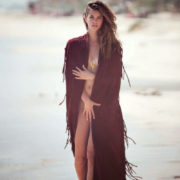