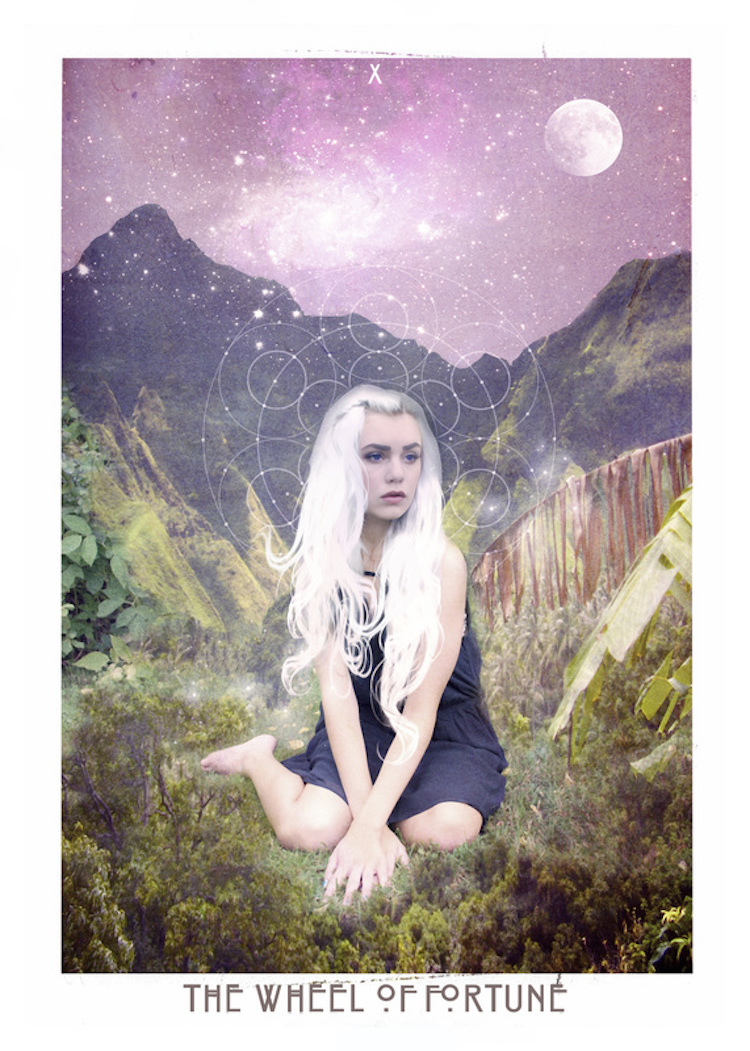 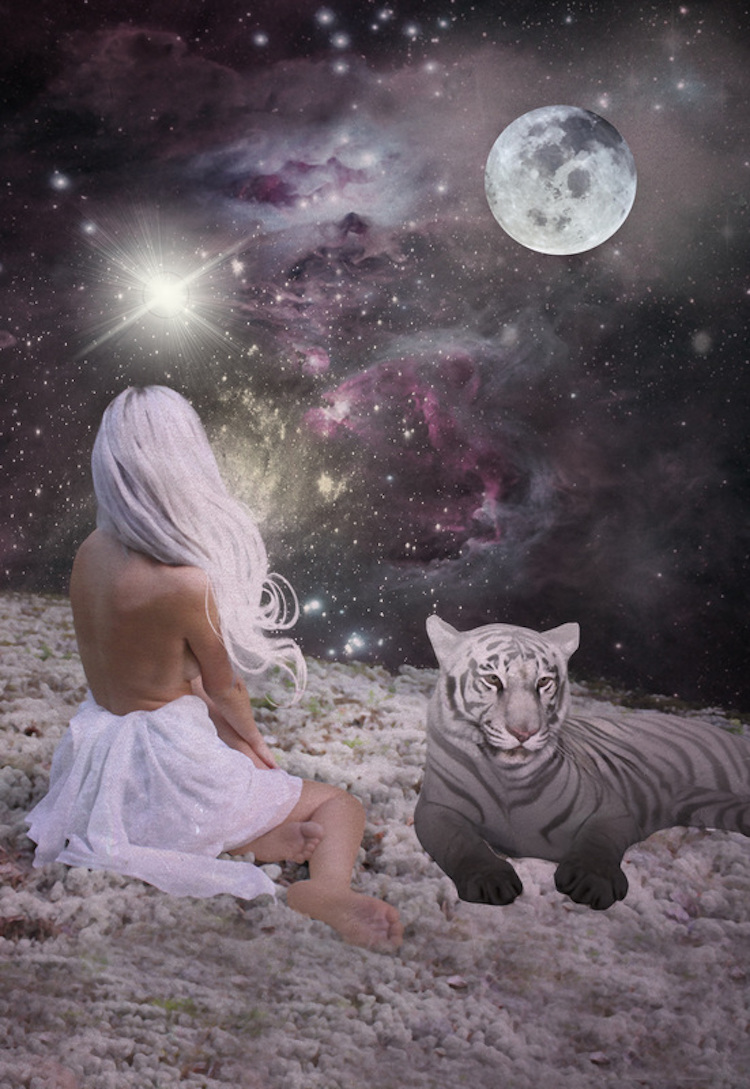 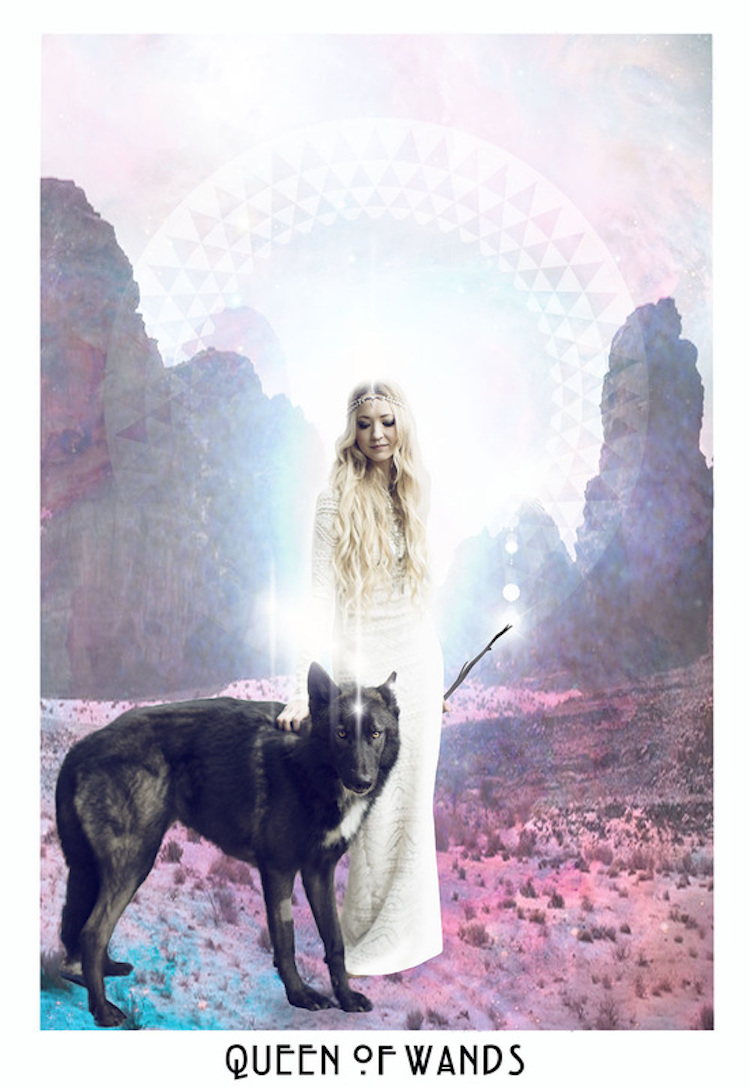 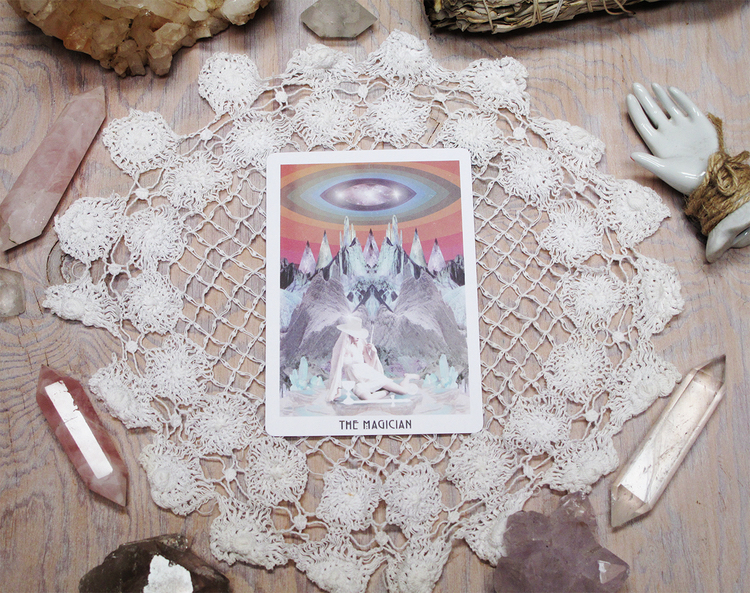 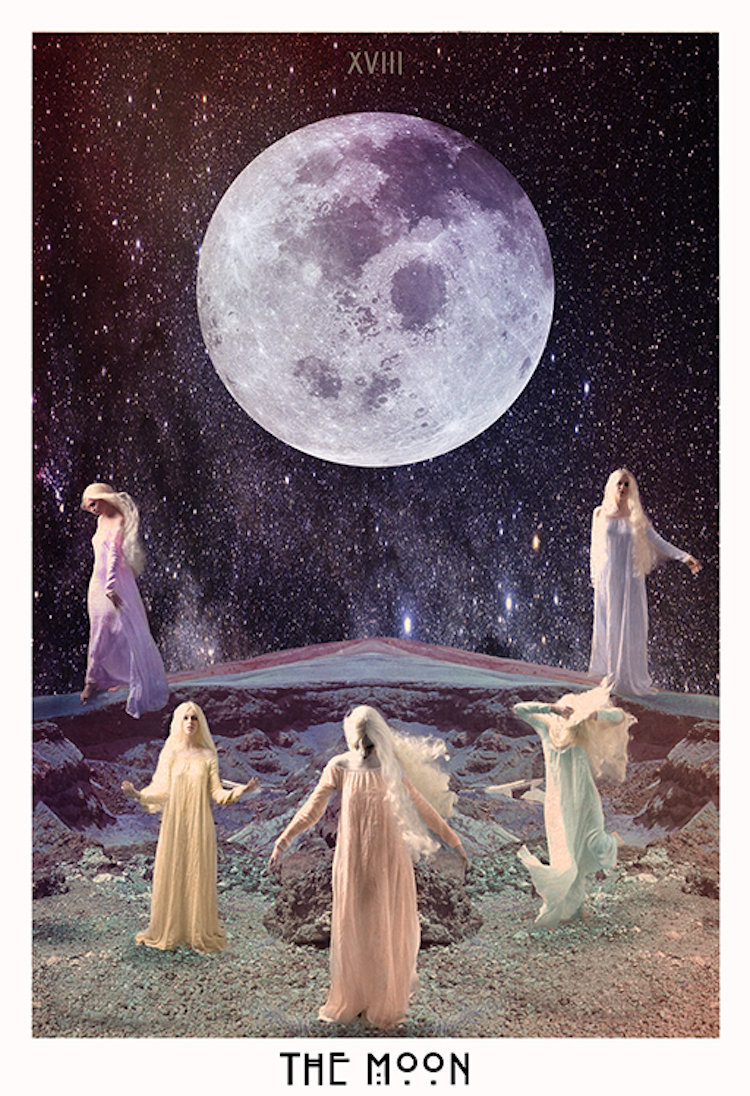 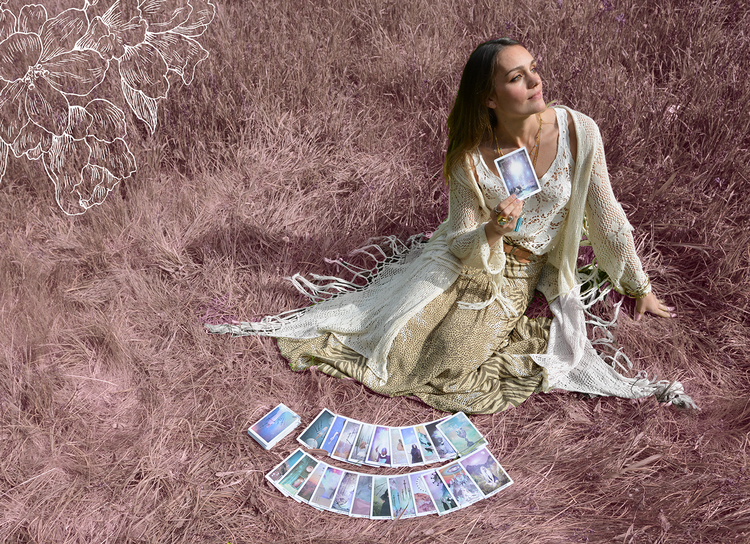 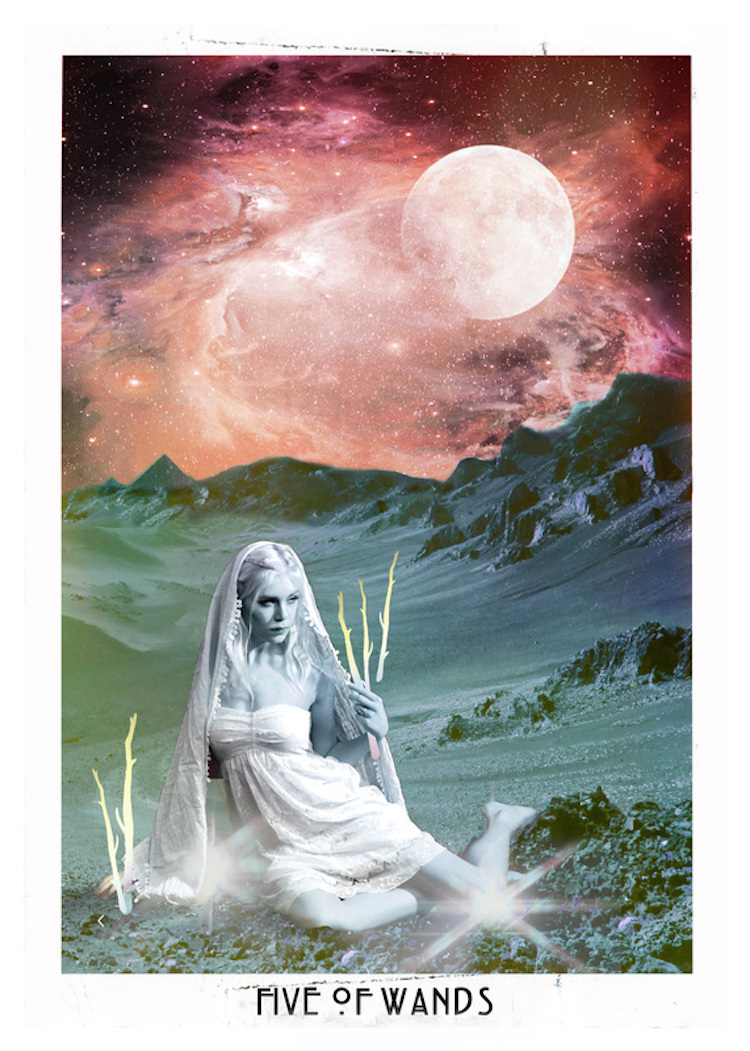 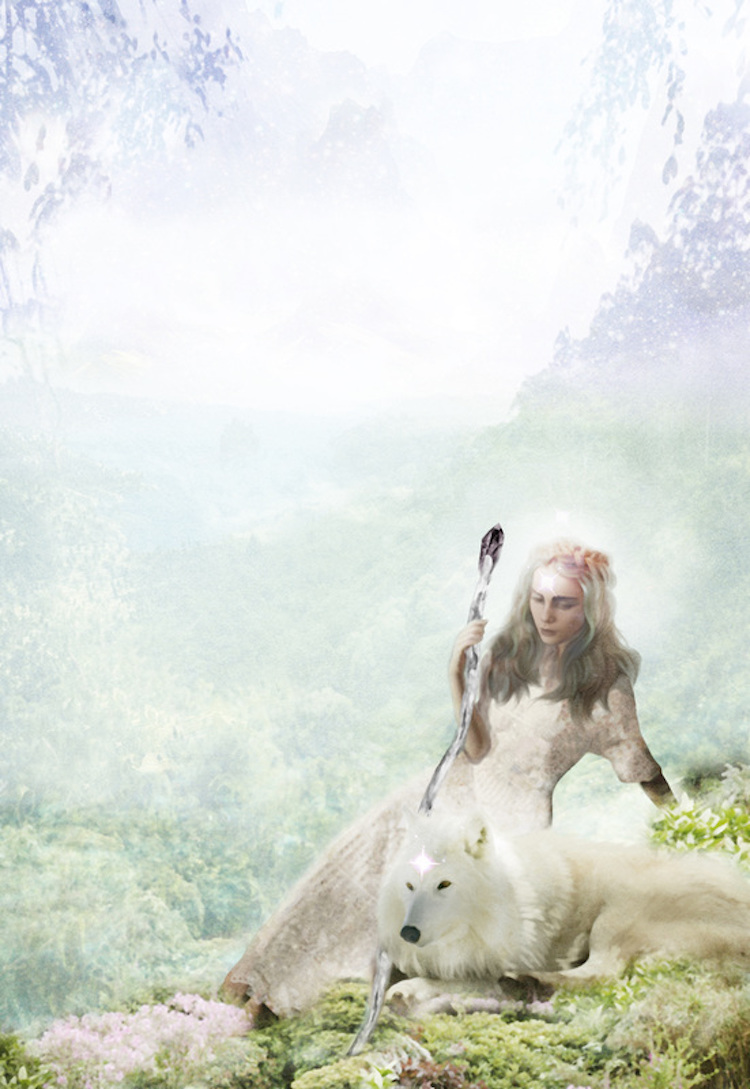 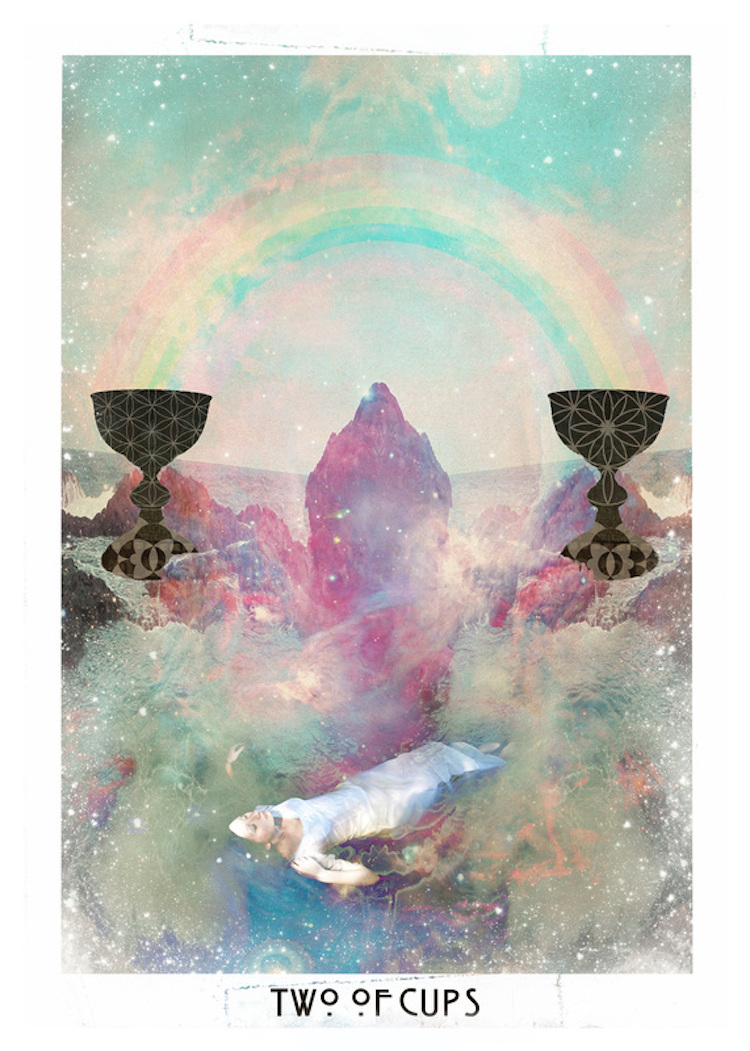 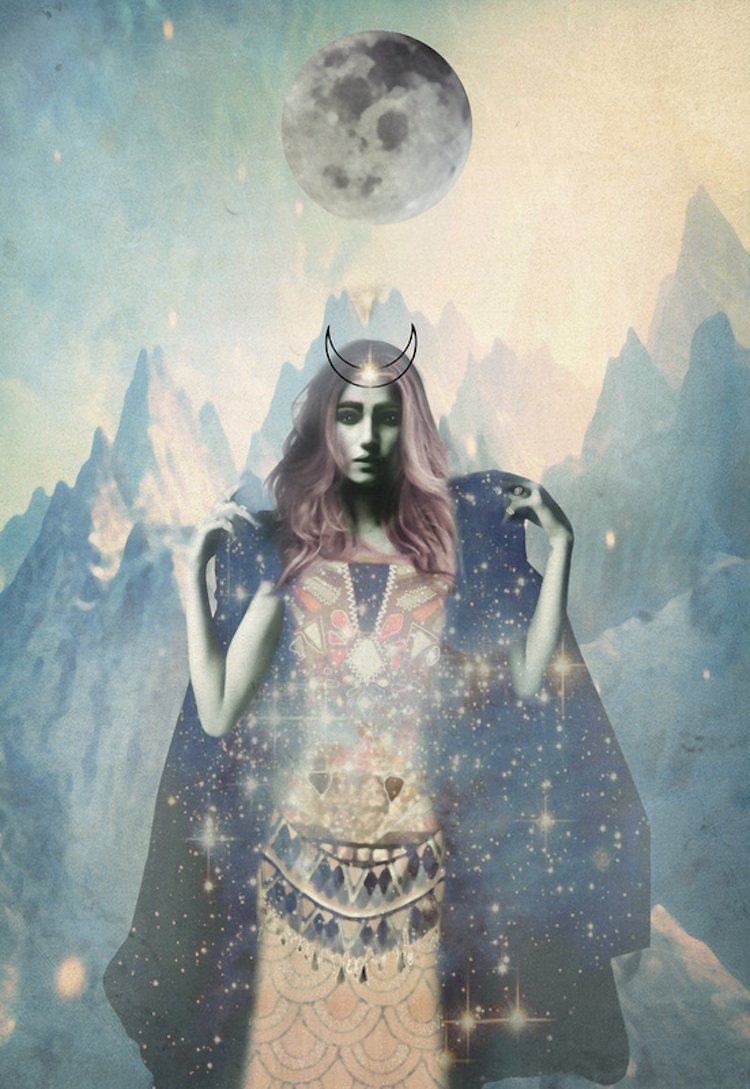 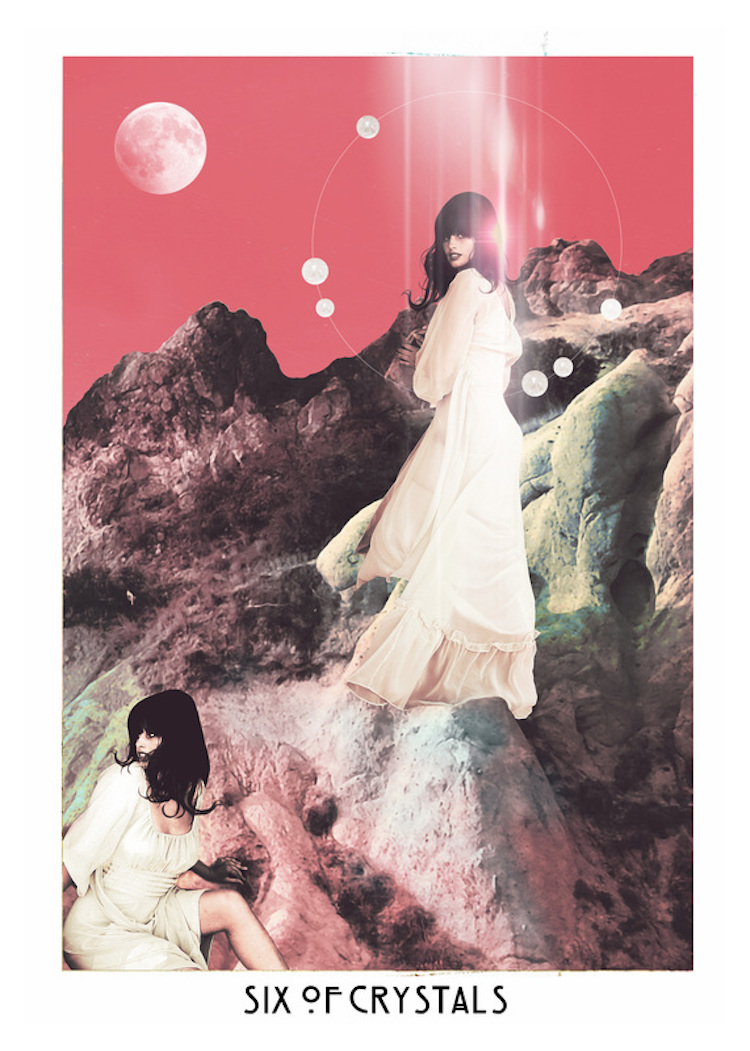 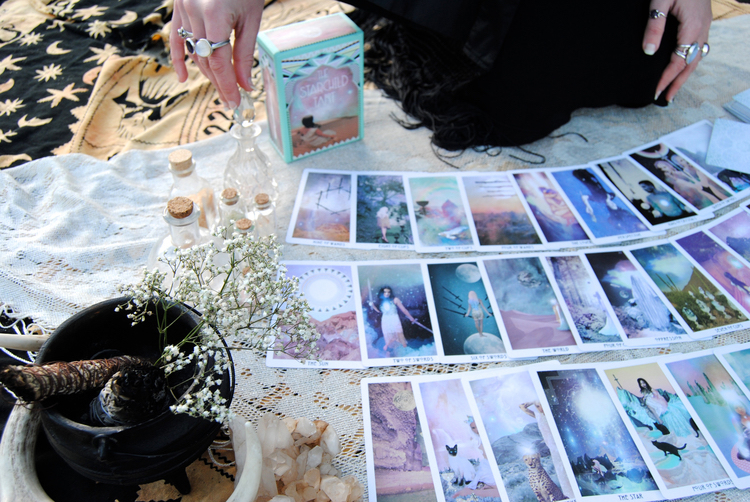 Danielle Noel is a visual artist, writer, designer, and tarot reader from Vancouver island, British Columbia. When she is not dancing in the moonlight or wandering through the woods and shores near her home, you can find her creating work that envisions distant worlds, magical dreamscapes, and portraits of Starseed characters. She intuitively designed The Starchild Tarot over a span of two years, incorporating many layers of mystical symbolism, personal photographs, and hand illustrations to create their overall effect.

“The Starchild Tarot represents a long journey of exploration. I can say on so many levels, it is the culmination of many steps, leaps, and mystical experiences that have led me to the creation of this deck. Since my childhood, in being enthralled with the cosmos and the mysteries of the earth around me, I have felt an anticipation for something great and transformative on the horizon.
Throughout these past 17 years, I have often used the Tarot as a conduit for learning and meditation, while also becoming familiar with its deep and mysterious roots. There is a certain magic that comes with the process of reading the cards for others or yourself.
When I first began creating the deck (before it was named the Starchild Tarot), I would initially work with photographs of friends and family members, incorporating collage, design, and illustration that was emblematic of the traditional meanings of the Tarot. As I continued working, I knew there were certain things that I wanted to change along the way. For instance, instead of the typical suit of Pentacles, I chose to incorporate Crystals. I also switched some of the titles for certain Major Arcana cards, in order to work with the overall theme and intention of the deck. The cards were to be lighthearted and whimsical, while also working as visual bridges into the many facets of the subconscious mind and Higher Self.
Essentially, it was made as a small and simple tool to help work with the new energies coming in at this time, and for aiding in personal meditation — this literal translation meaning, “to become familiar with one’s self”.
I know that making this deck has been an important piece in my own experimental puzzle with art, and that creating work that allows for interaction, and ultimately, introspection, is the most amazing, awesome way for me to reach out. My heart is full of love and gratitude for all of the magic and support I have received throughout this journey, and I am beyond excited to share these images with the world.”

“somewhere, something incredible is waiting to be known.”   -Carl Sagan 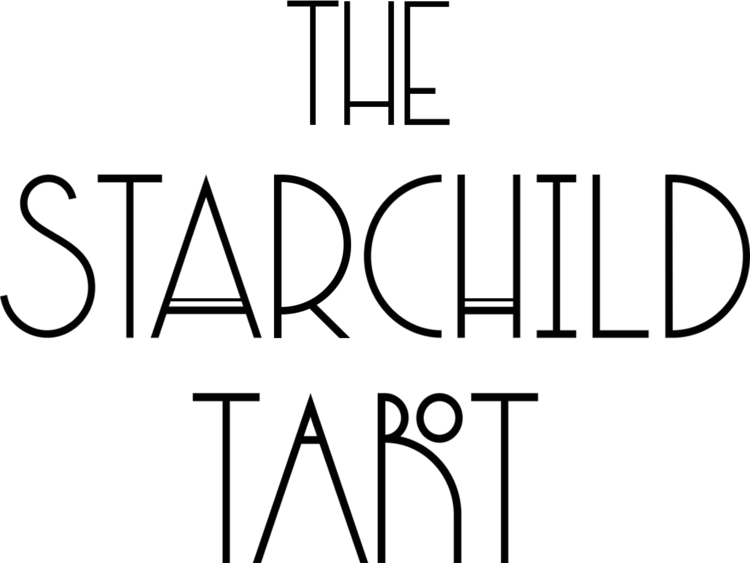 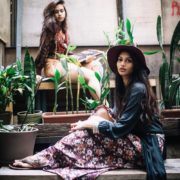 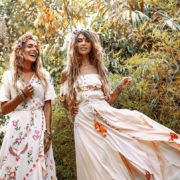 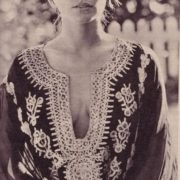 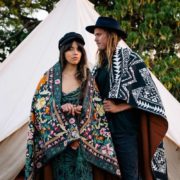 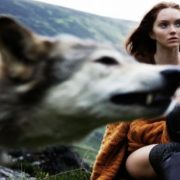 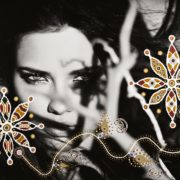 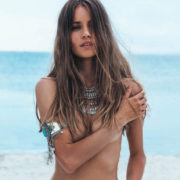 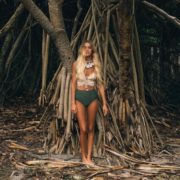