2 days till it finally starts again! Coachella!
The Coachella Valley Music and Arts Festival 2013 begins on the 12th April, and is held at the Empire Polo Club in Indio, California in the Inland Empireé Coachella Valley.
Sure one of the best things at Coachella, next to all the great music acts is for sure
the style from all the different but like-minded people.
So here is al little inspiartion for your next festival stlye. Let´s get started
via pinterest / planet blue / tumblr / free people / fashionthroughtravel
https://bohemiandiesel.com/media/sites/2/2013/04/coachella-1.jpg 1024 737 Bohemian Diesel Marketplace https://bohemiandiesel.com/media/sites/2/2017/12/Bohemian-Diesel-logo.png Bohemian Diesel Marketplace2013-04-10 13:20:002020-09-30 18:52:43✺ DRESS UP COACHELLA ✺ 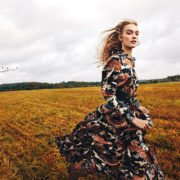 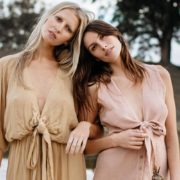 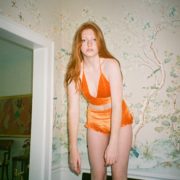 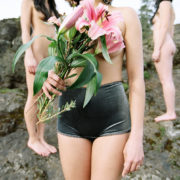 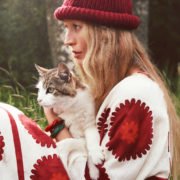 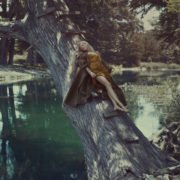 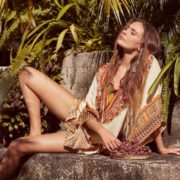 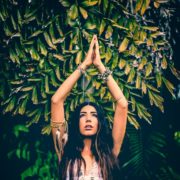 WALK INTO THE WILD