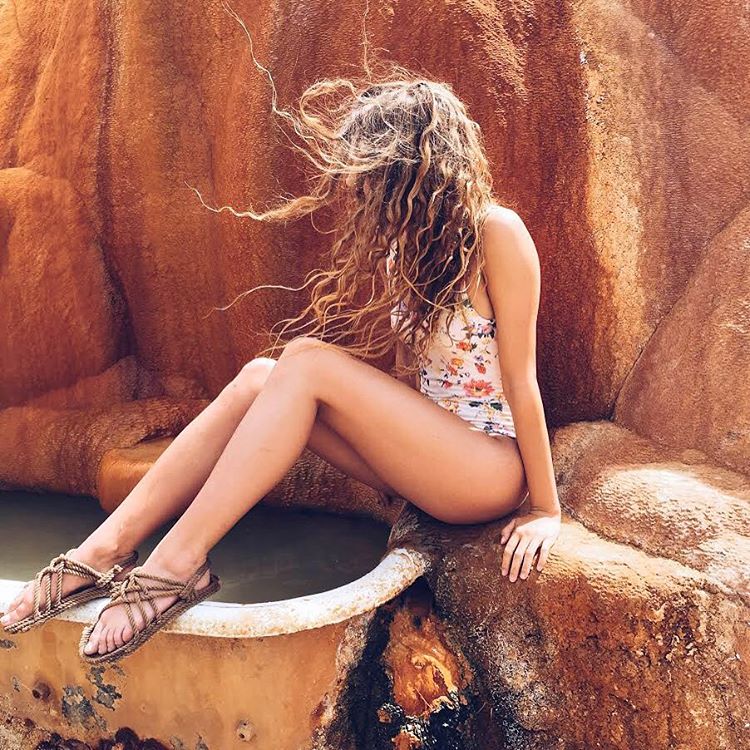 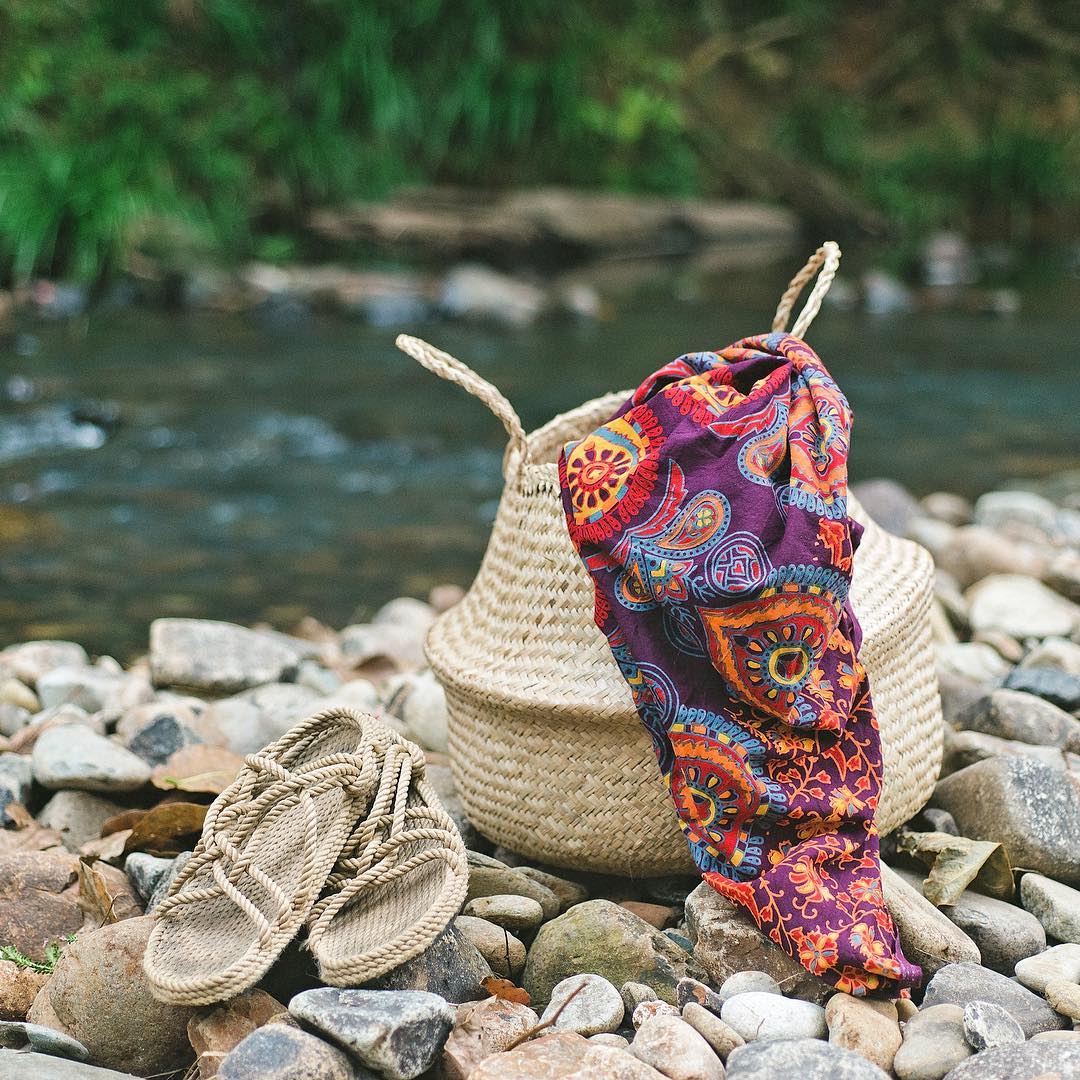 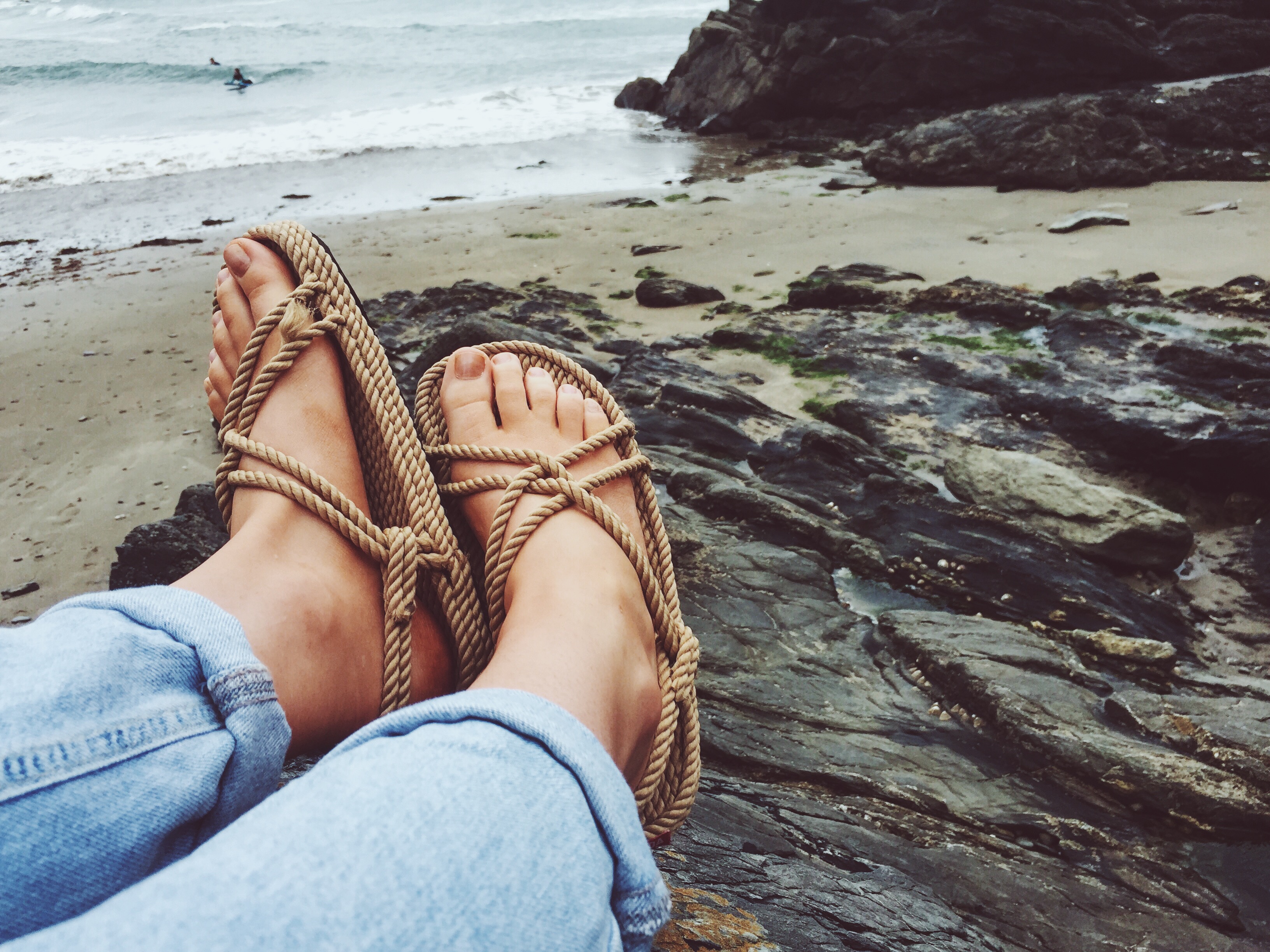 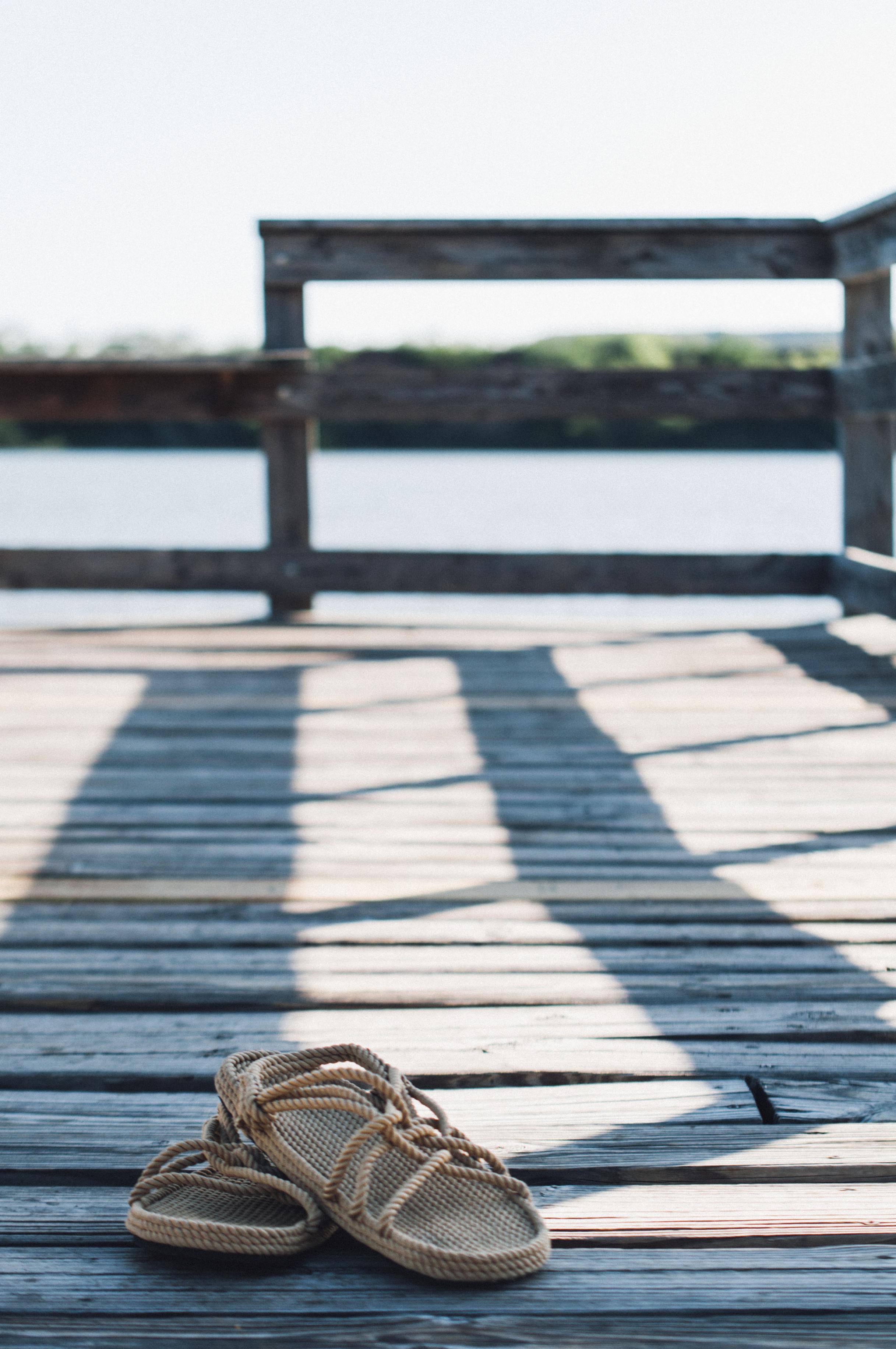 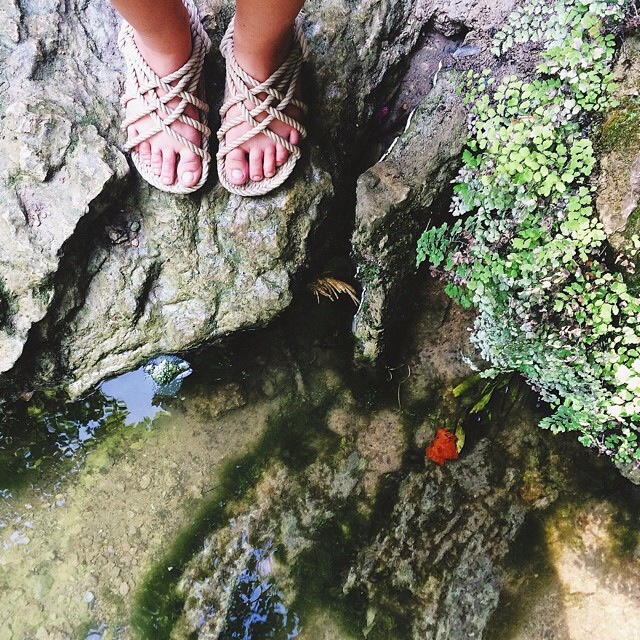 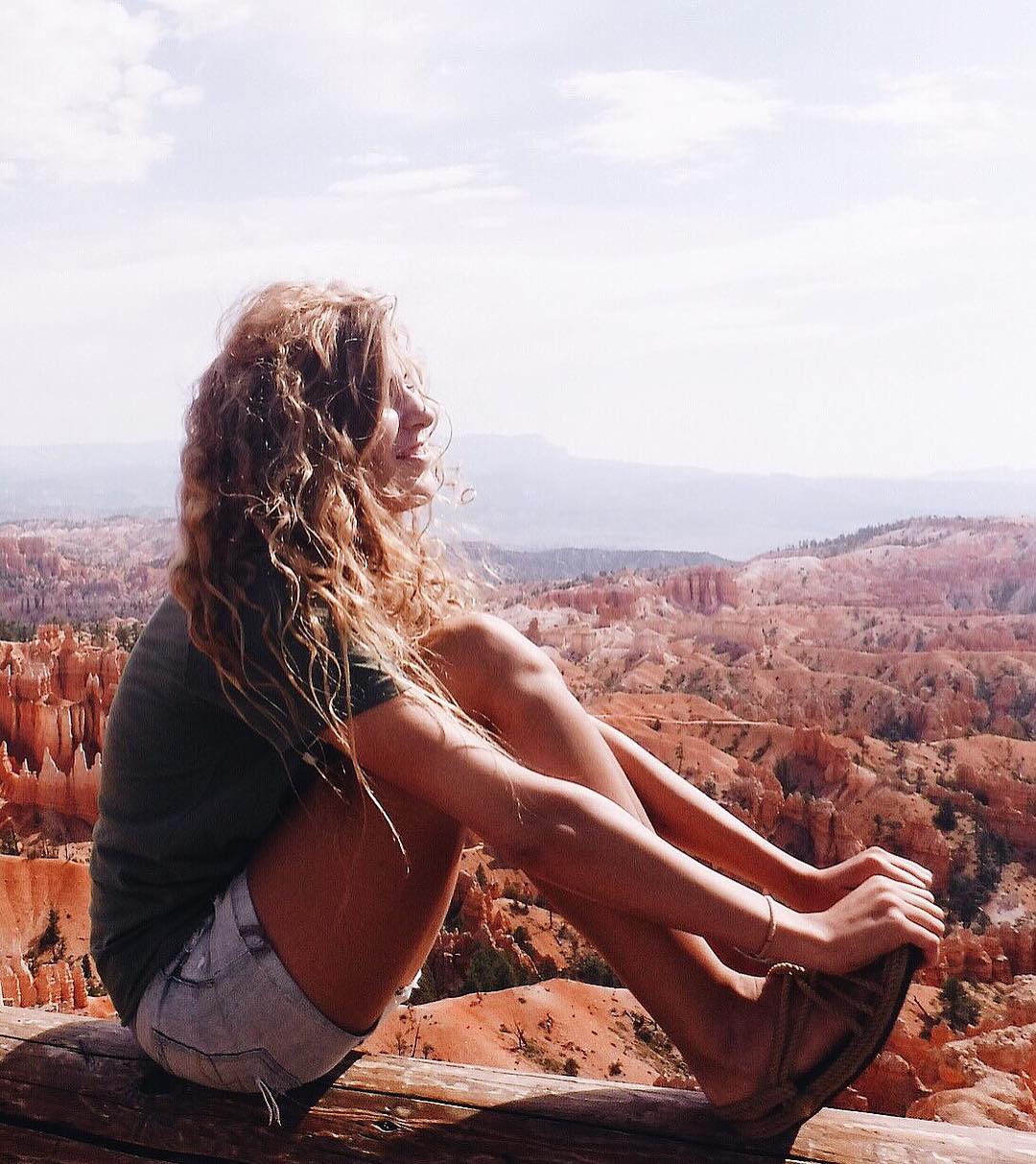 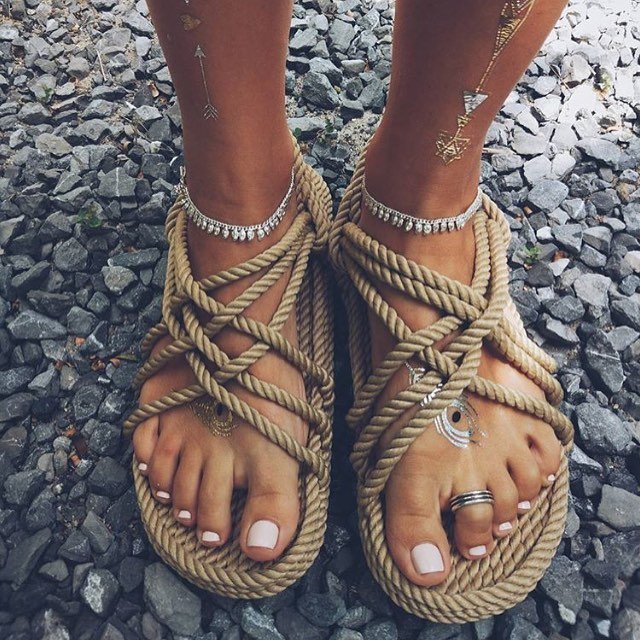 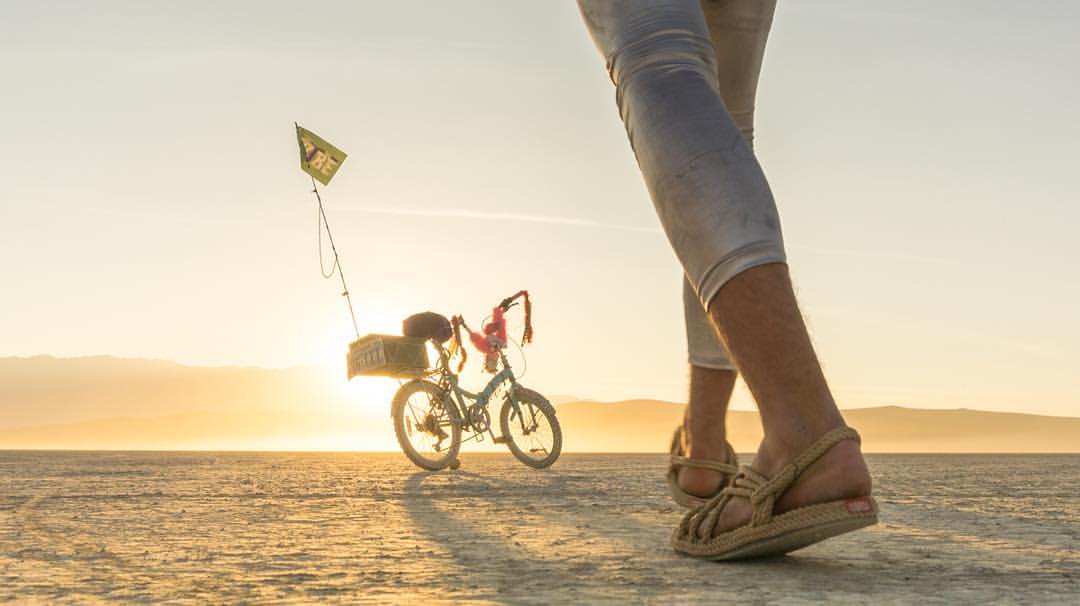 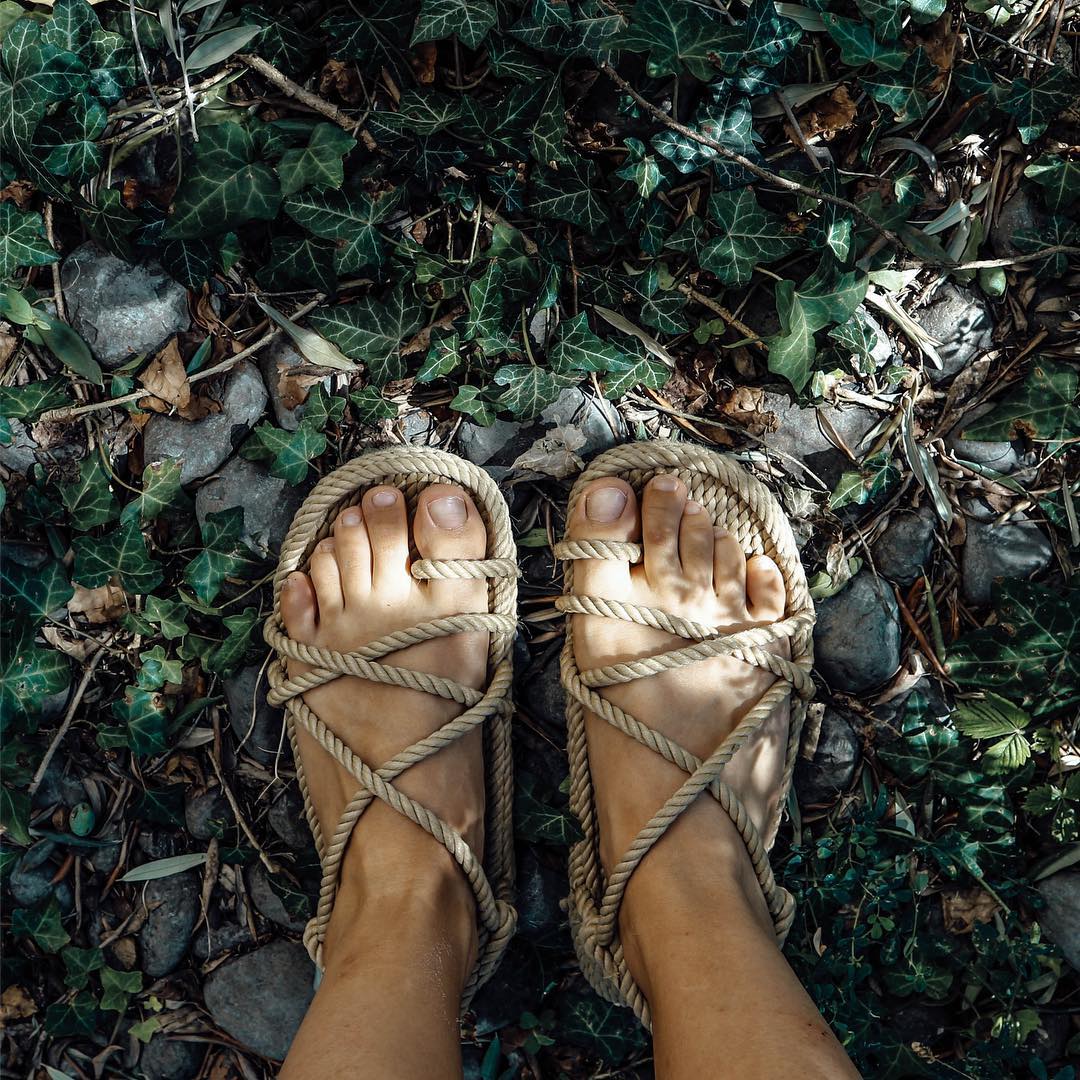 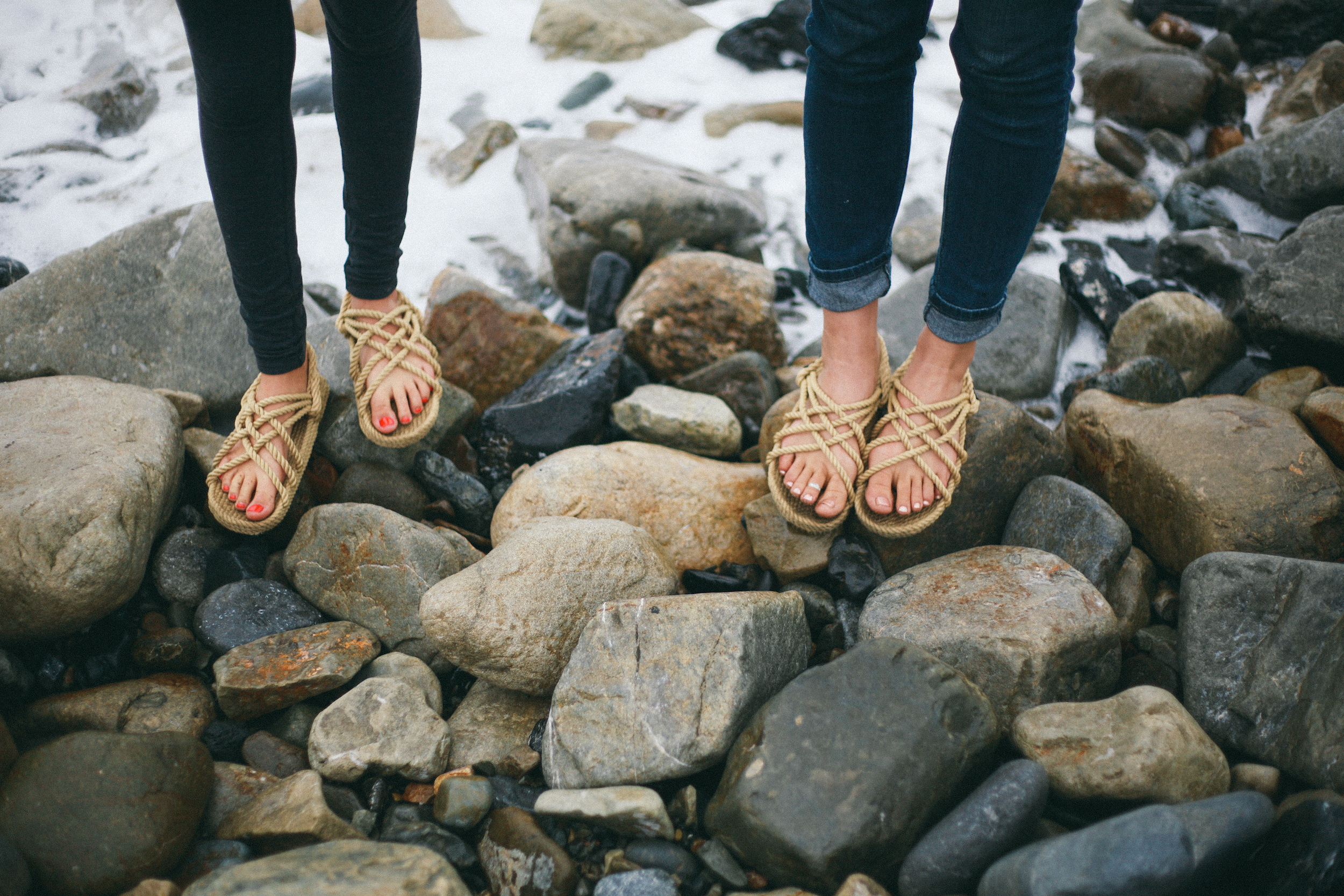 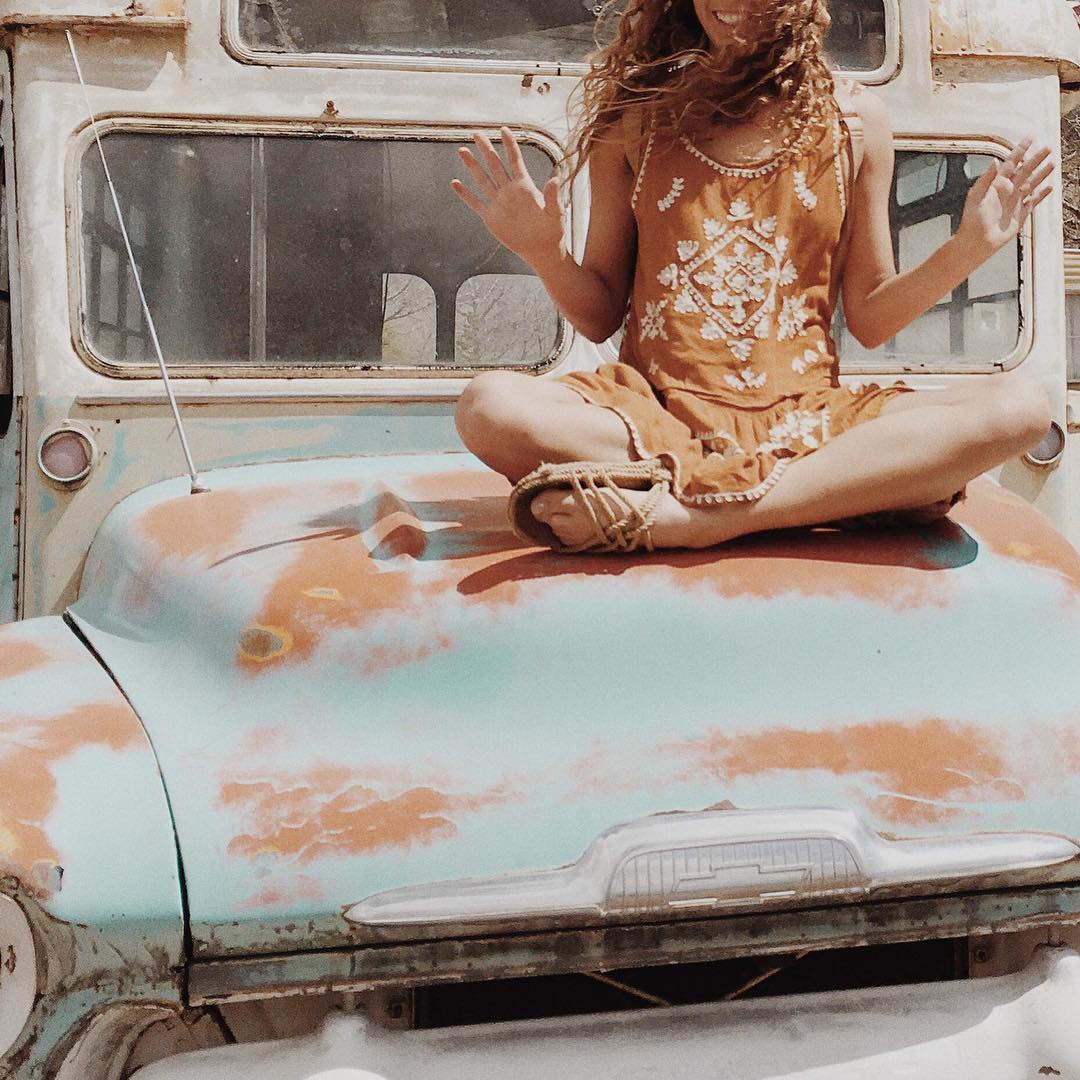 For all you wanderers out there, meet Corda’s super comfy, vegan and ethically hand-made rope sandals! Oh we are totally in love!

Check out the interview we did with founder Dustin below to learn more about this beautiful label:

What gave you the push to create Corda?
Hello. My name is Dustin, founder of Corda. In 2012, I quit my job in commercial real estate to find a path for making money that was more centered on helping people and doing good. I decided to go on a journey in search of inspiration and bought a one way ticket to Spain. While teaching English there, I met a woman who was working to get the Michelin star restaurants in Basque Country to donate to this village in Ethiopia that was helping about 1500 orphans at the time. Volunteers along with people from the village would take orphans from all over and place them with a local family in the village. They built a school for the village as well, but despite all they were doing to help, only about half of the kids were unable to sustain themselves well enough to move out and move forward independently after turning 18. “Do you know how to make anything that you could teach them so they could sell it and make money?” the woman asked me. I wanted to help; I had my inspiration.

Why rope sandals?
If I was going to teach them to make something, I wanted it to be something I could sell in the US and around the world to bring more finances into their community. Something that would create sustainability for the future. Rope sandals seemed like the perfect solution. They were comfortable, unique footwear that inspired adventure and put a smile on one’s face; and they were hand made with few materials. I spent about a year experimenting with different rope and teaching myself how to make them. In 2014, I returned to establish a workshop that was focused on hiring marginalized people in the community, those who were adult orphans, or who had some sort of medical disability, from polio or epilepsy, those who often never get the opportunity to work.

What are three words you would use to describe yourself?
Genuine, Good-Hearted, Seeker

What are three words you would use to describe the person that wears Corda?
Free-spirited, Adventurous, Traveler

What makes you feel alive?
Traveling makes me feel alive. Traveling is what led me to do Corda. Traveling expands one’s perspective, broadens one’s horizons. Perhaps it sounds a little cliche, but its true. When you travel you get to experience first hand that there is no “right way” to live. You experience different cultures, different food, music, even different governments, and it helps to loosen the grip of thinking that the way we do things is the best way or only way. You gain respect for others, learning to love and appreciate people on deeper levels, because even though their clothes, skin color and language might be different, you experience that people are people, and we all go through the same struggles, the same ups and downs in life. You experience that as human beings we have far more similarities than differences. I firmly believe that if everyone could realize that, and respect each other’s differences as something beautiful and unique, something to learn from and benefit from, it would change the world.

Where will the next stamp on your passport be from?
I just arrived in Columbia about a week ago, once again with a one way ticket. I love traveling with a one way ticket. Without a firm destination or time frame to be anywhere, it sets you free to really be present in the moment. The journey becomes the destination, and when opportunities arise to explore a hindu festival, go rock climbing in the Andes, or share a communal cup of mate tea with a bunch of strangers, the answer is always a resounding YES!

Five things that you never travel without:
I travel pretty light, but a good nights sleep is essential to prepare yourself for more adventures the next day, so I like to travel with my own small pillow, light backpacking blanket and earplugs to maintain as much comfort as possible, especially in those noisy, chilly hostels. I also always have a hat, so I never half to worry about doing my hair. The last thing I think is essential is a local pre-paid sim card for your cell phone and a battery pack to charge your phone in case it dies. If you are always going to new places, having a working cell phone with a map and internet is a must.

Everyone should at least once in their life…
Spend some time in a nudist colony. haha. I laugh when I say it, but I’m not actually joking. I had a life changing experience while traveling in 2013. I met some locals in Greece that invited me to meet them on a small Greek island the next week, where two churches would have festivals to eat, drink and dance the night away Greek style. After arriving in the main port, we took a boat taxi to a small beach on the other side of the island. While drawing near to the shore, some people starting emerging from their beach shanties to greet us. As we got close I realized that they were all naked! I had no idea what I was in for, other than I had agreed to spend a week on this island with them. My new friends no sooner touched foot on the ground before they too were in nothing but their birthday suits. I looked around and not one person on the beach was wearing clothes. I had a choice to make… and well… When in Rome!
Being naked with a bunch of other humans forces you to very quickly accept yourself and your body. There simply is no room to be self-conscious. After a while it just became normal. Meeting new people, shaking hands, hugging! all while in the nude, strips away so much of what separates us as humans. It was an incredibly liberating and paradigm shifting experience, forcing me to see and accept others on a new level. I would absolutely recommend it to everyone. And if you get the chance, on the small island of Donousa in September is the place to be.

What are Corda’s future plans?
I believe Corda has a model that can be utilized in many communities in need around the world. I want to create a “factory in a box”, a shipping container that can arrive in a refugee camp, or small village in need of work, with all the supplies and tools necessary to create rope sandals, and essential jobs. The container can even become the work space. They could create the footwear they need for themselves and supply the Corda community with rope sandals, inspiring adventure and doing good around the world.

You can shop Corda’s rope sandals on the Marketplace!! 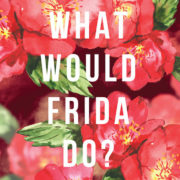 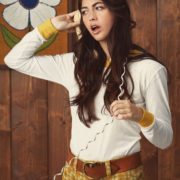 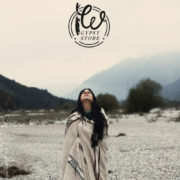 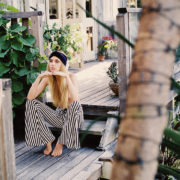 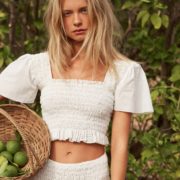 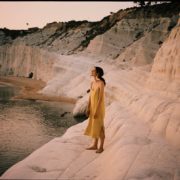 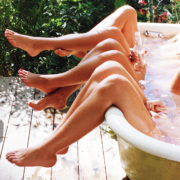 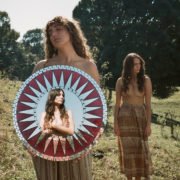 UNDER A PAGAN MOON