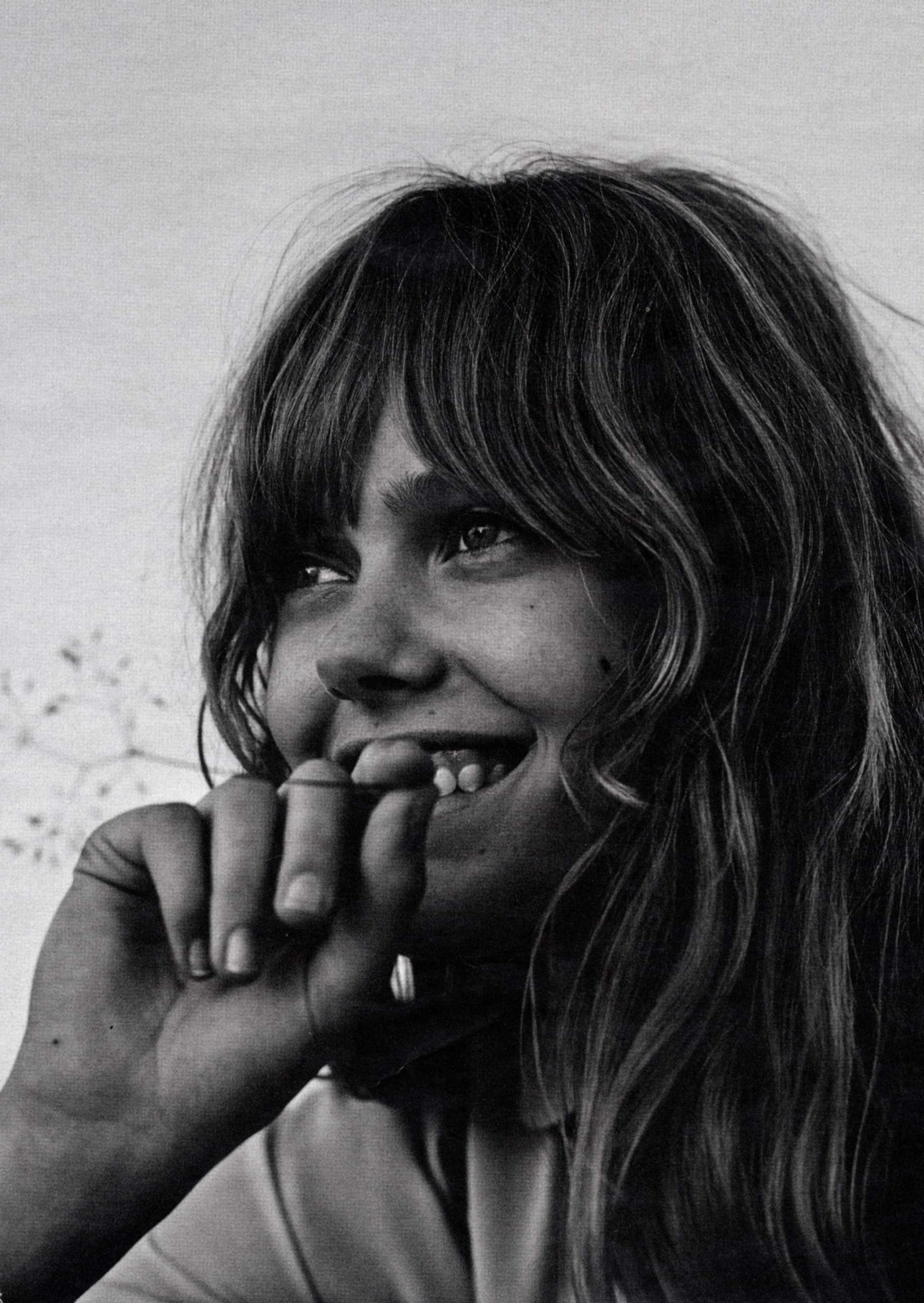 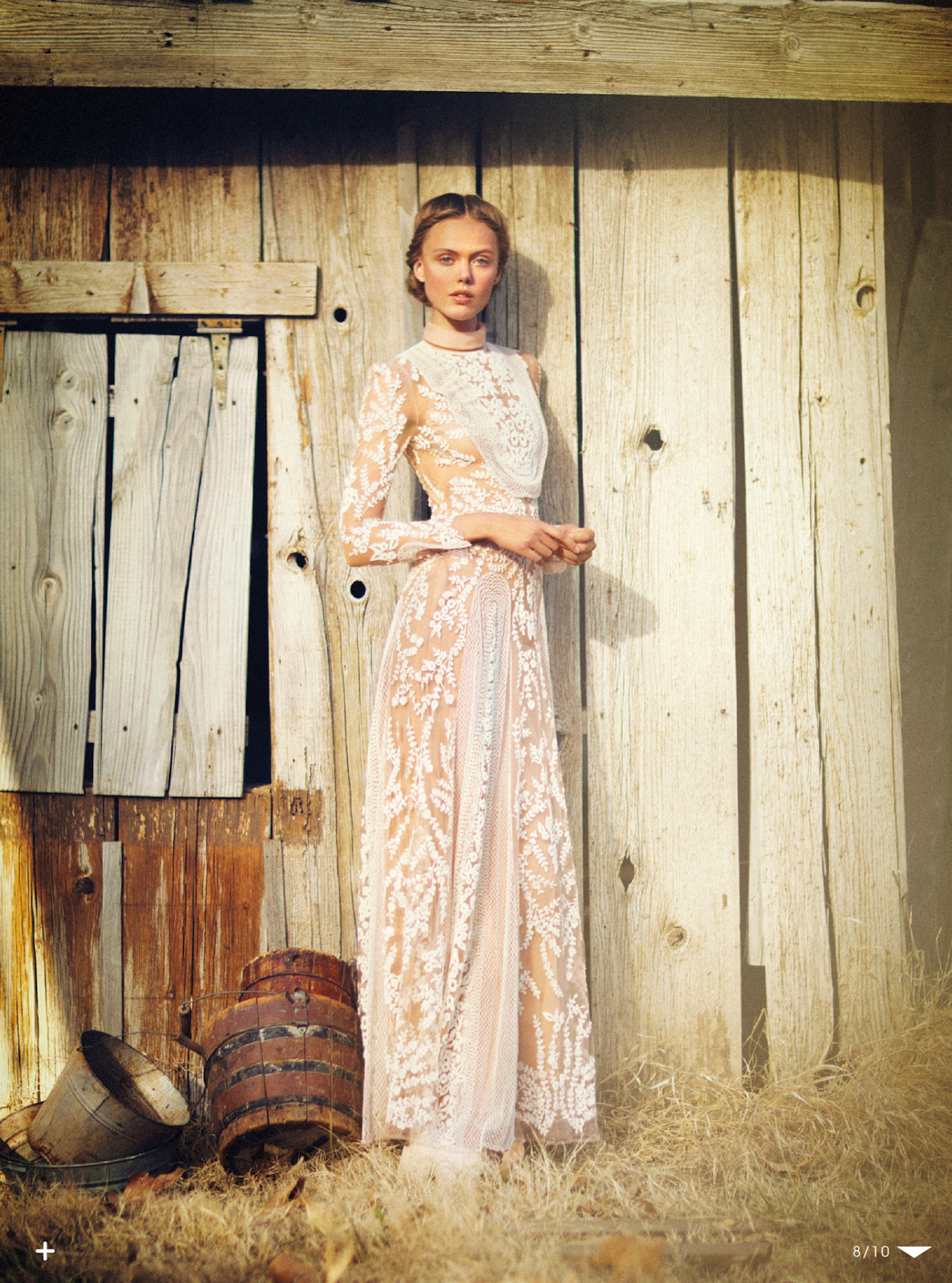 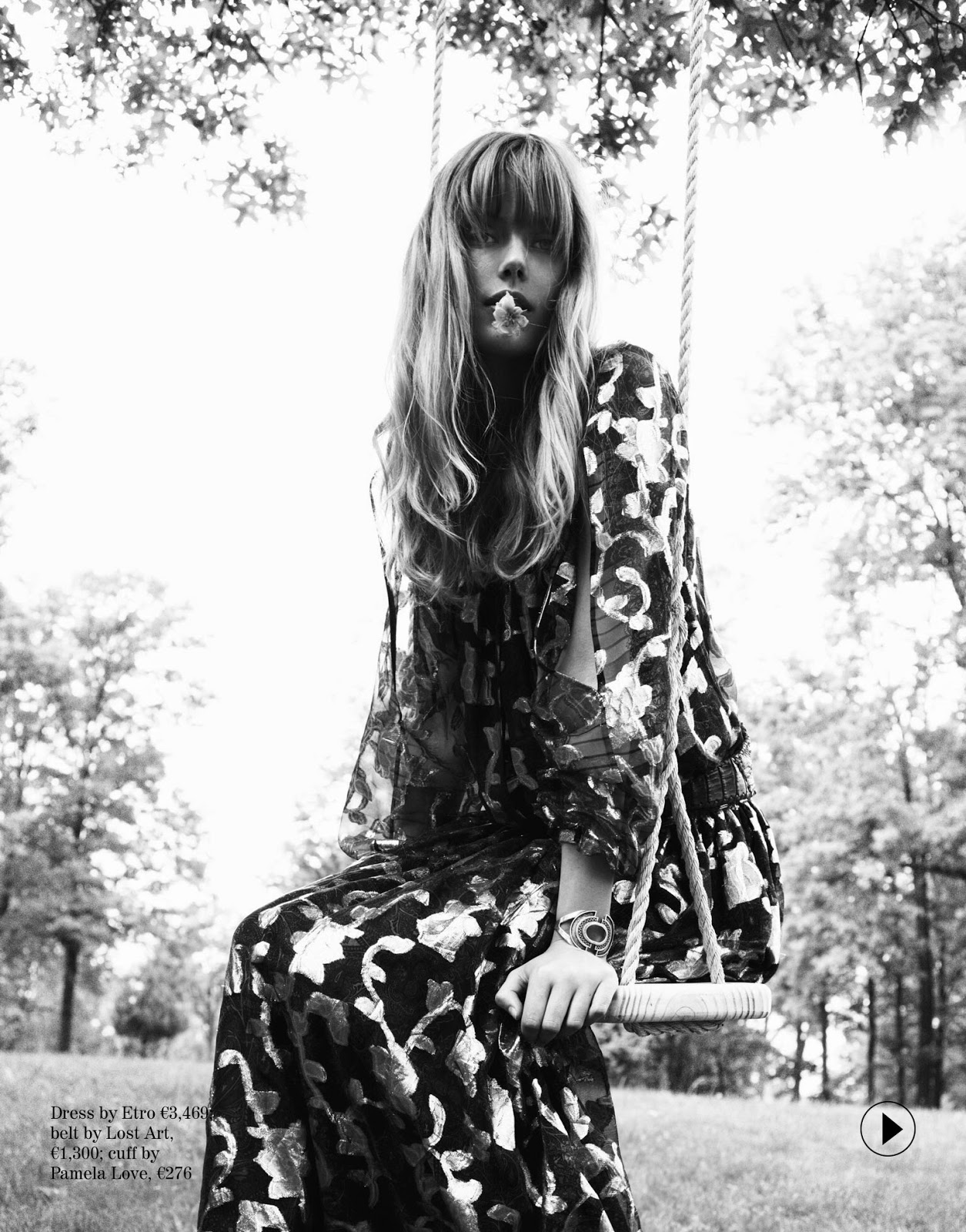 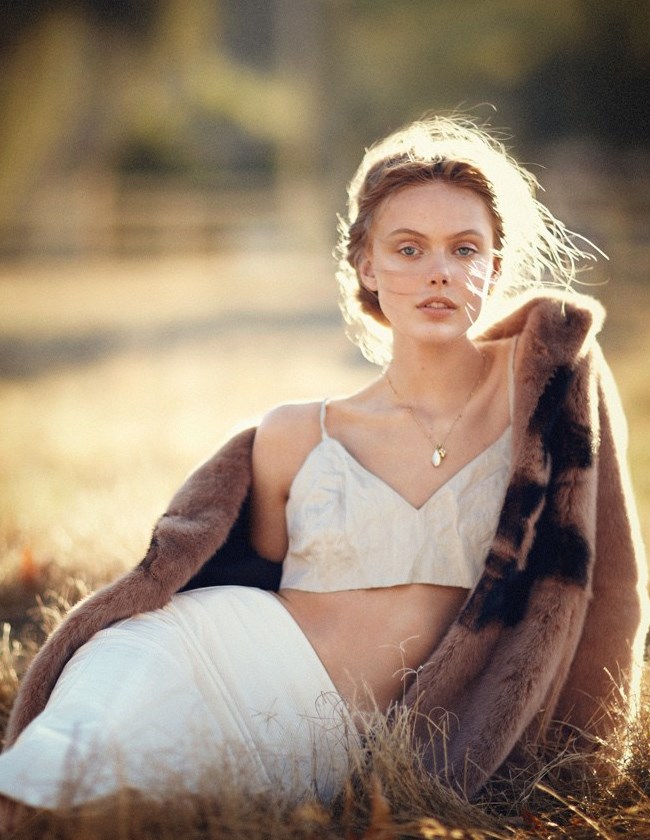 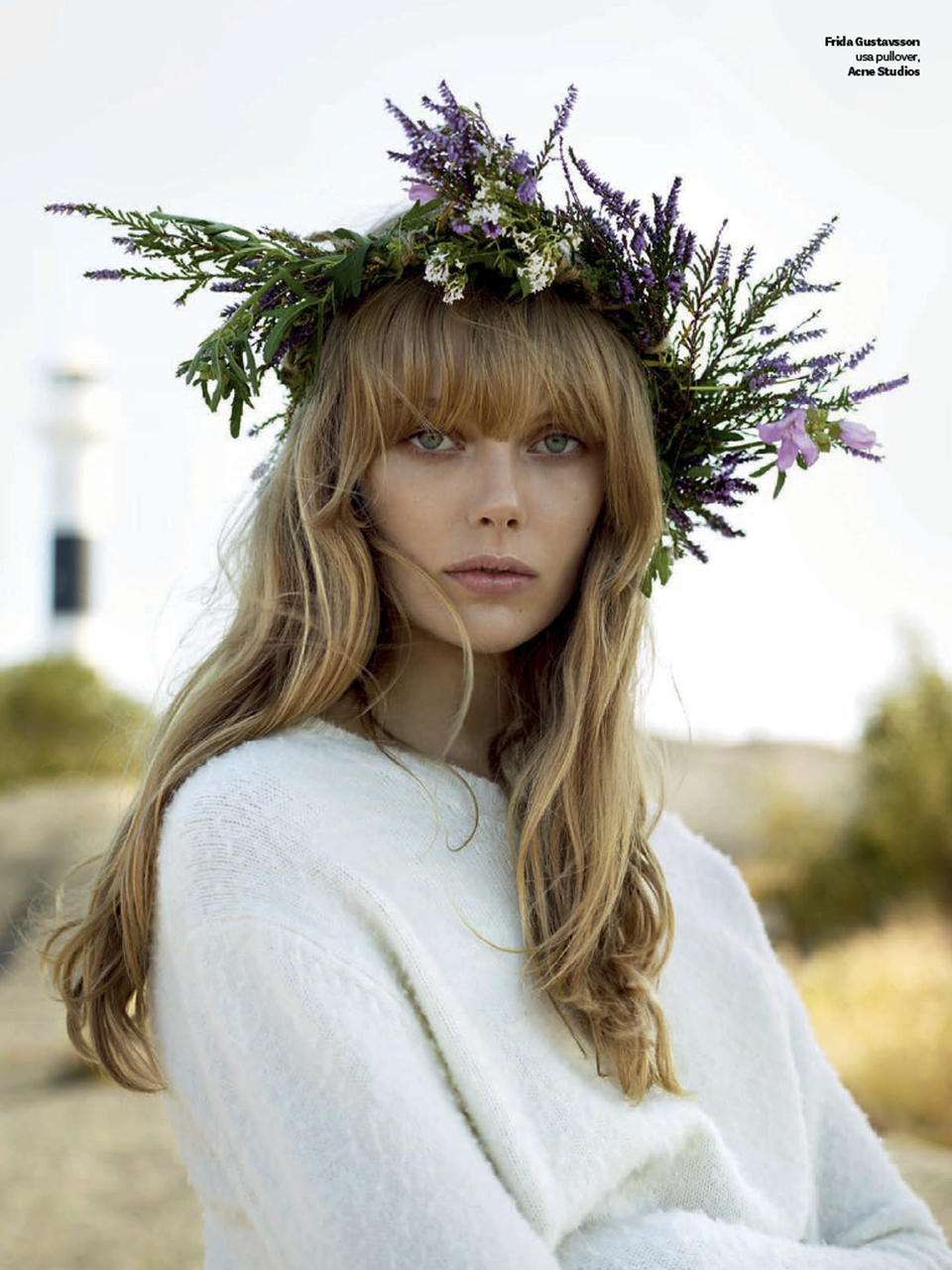 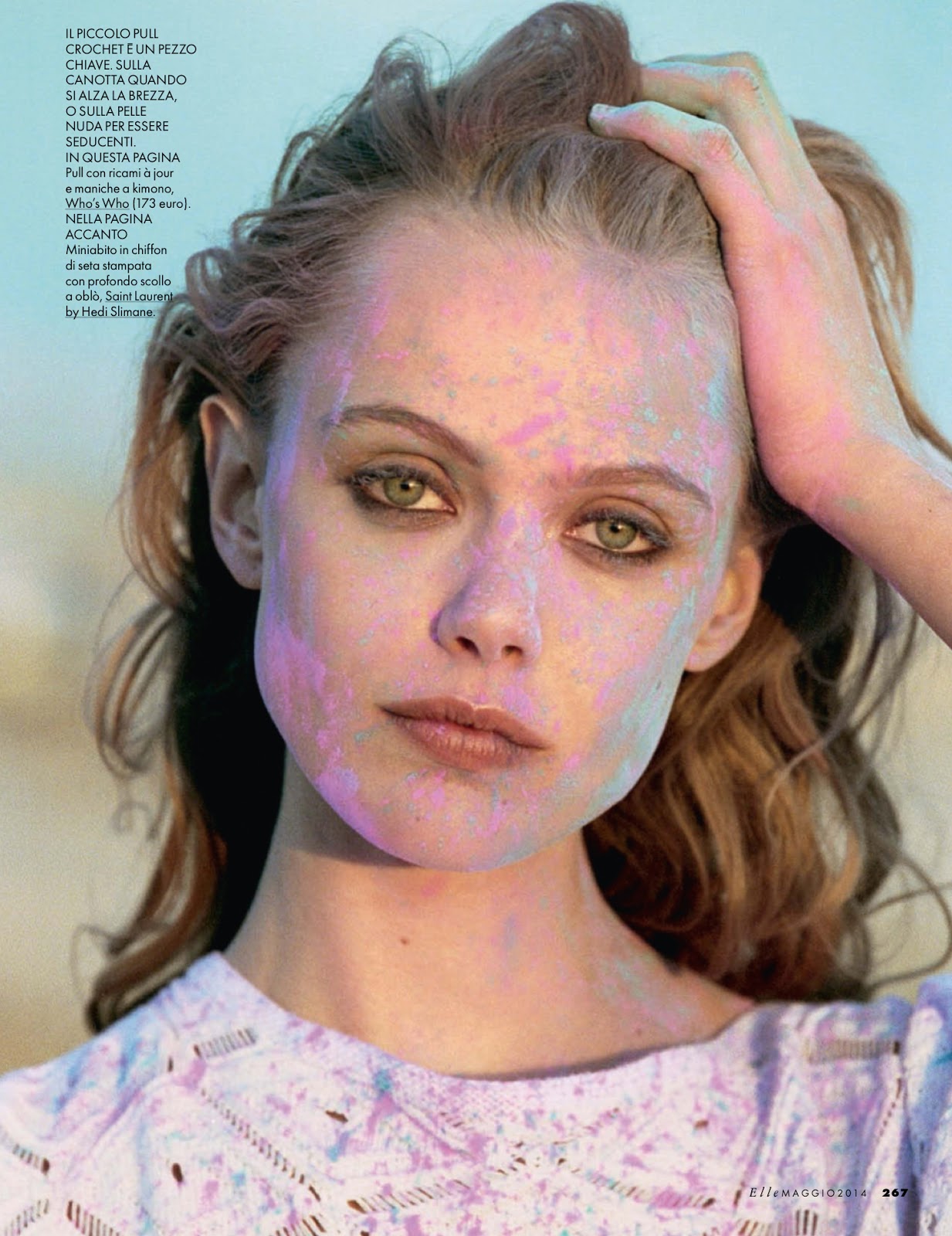 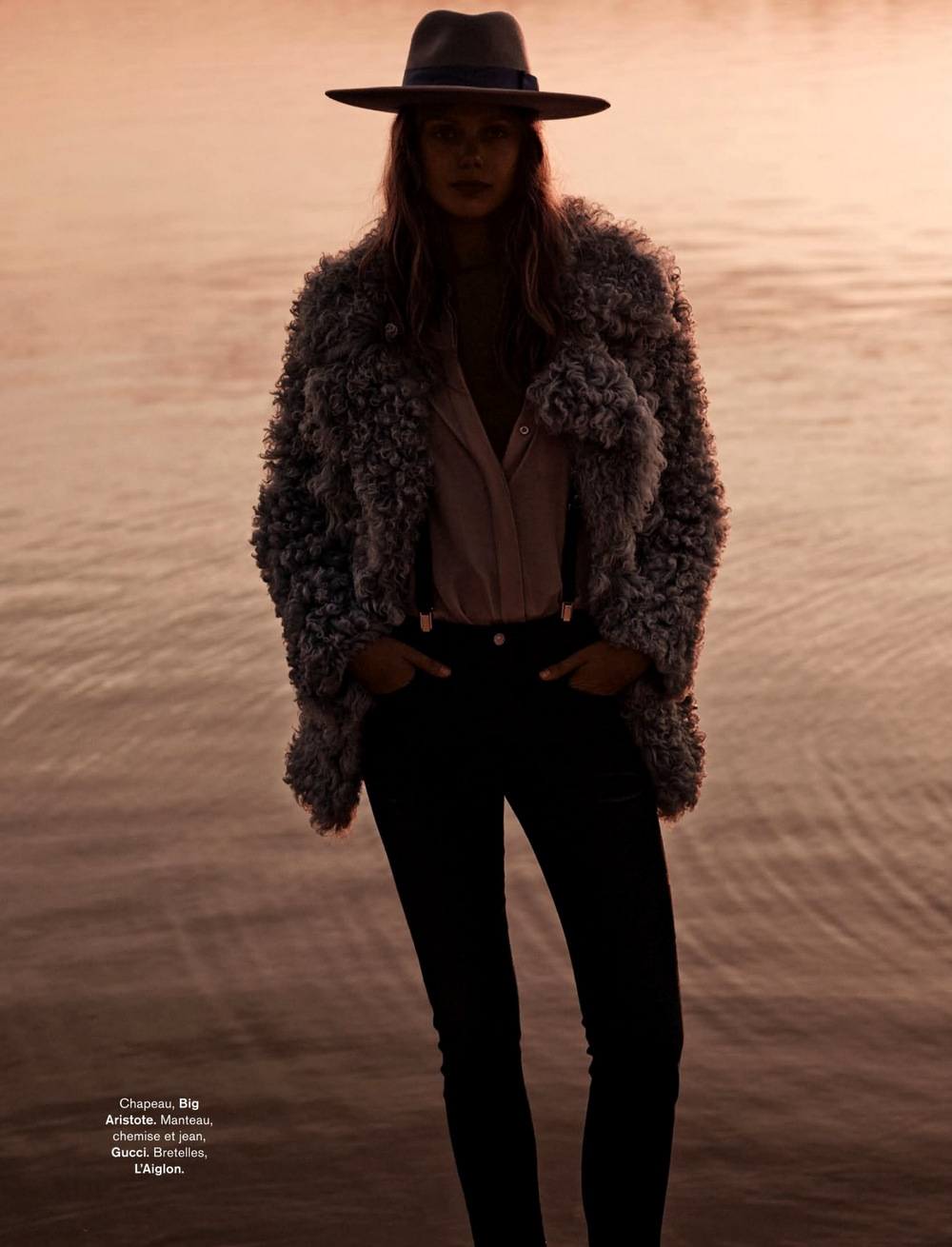 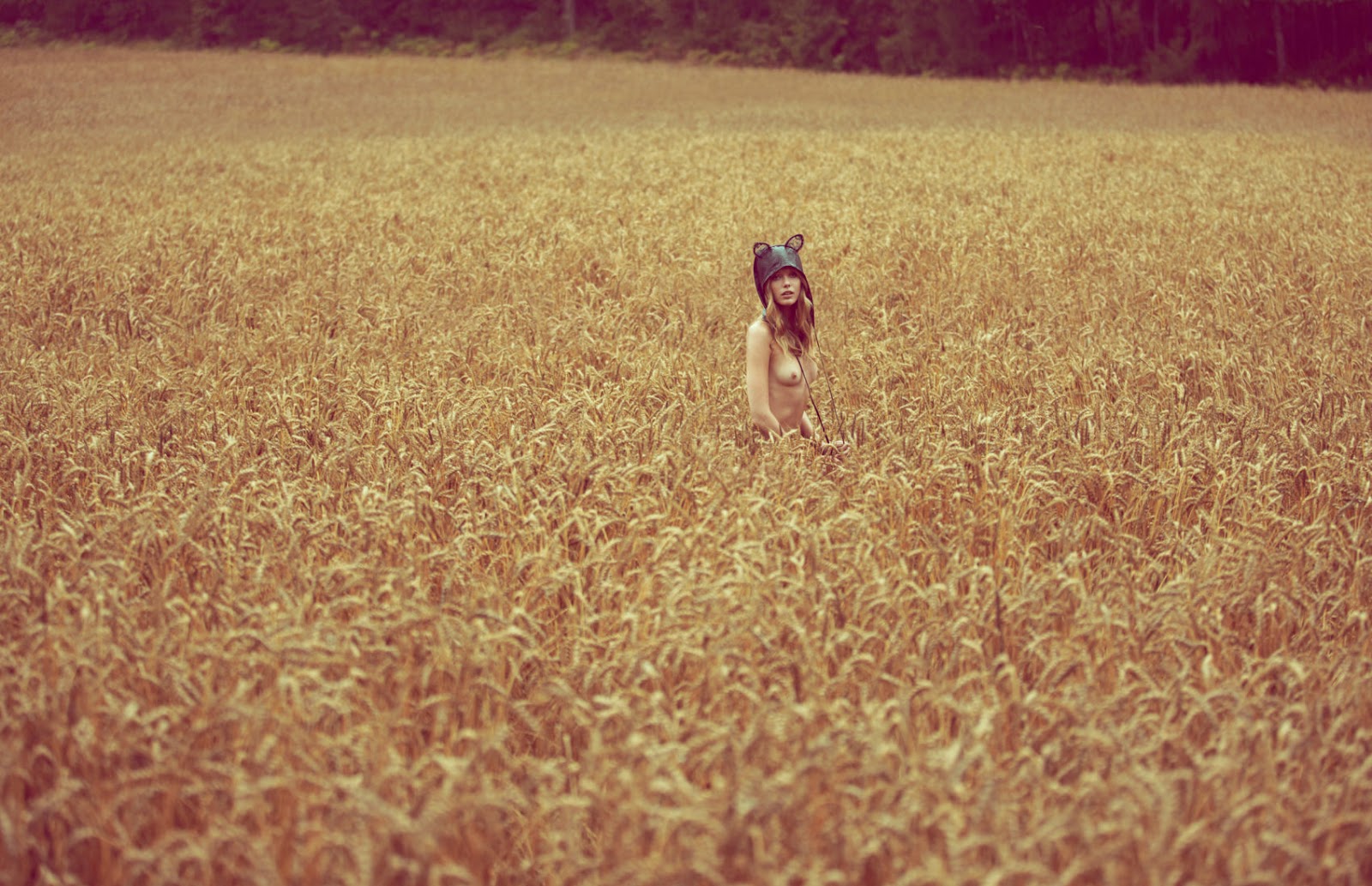 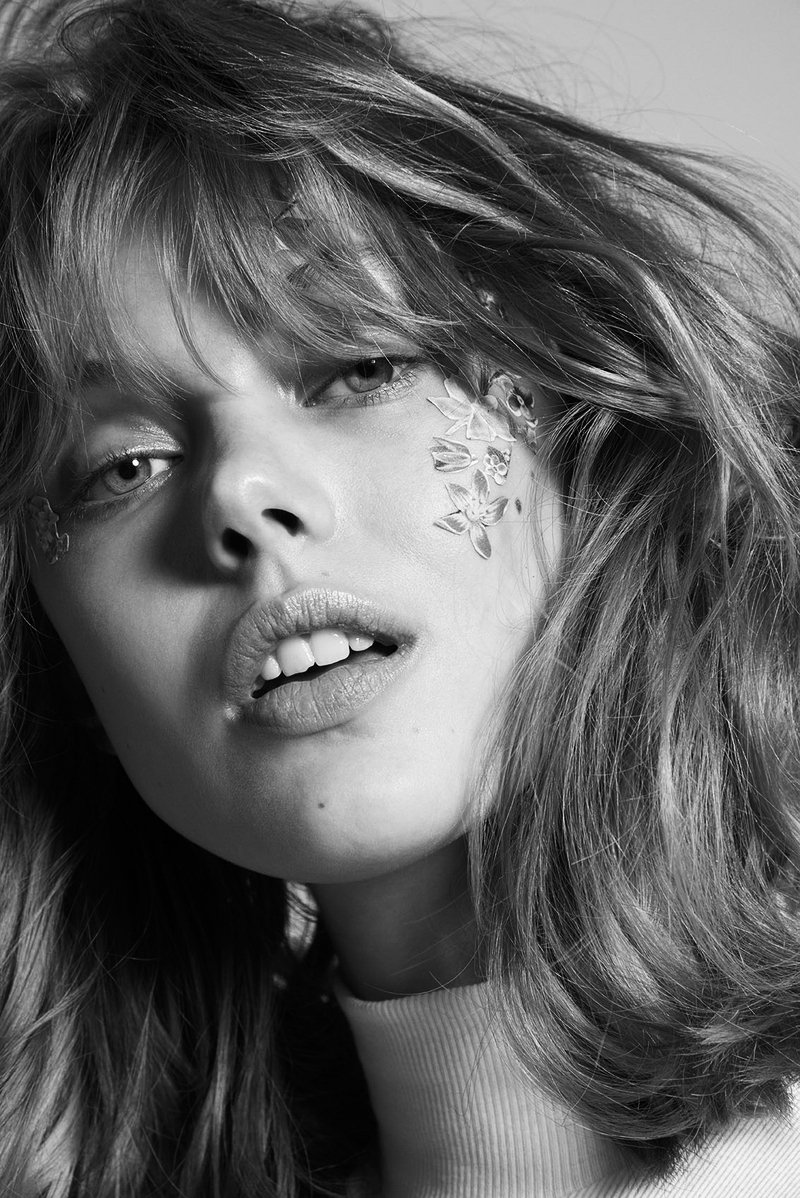 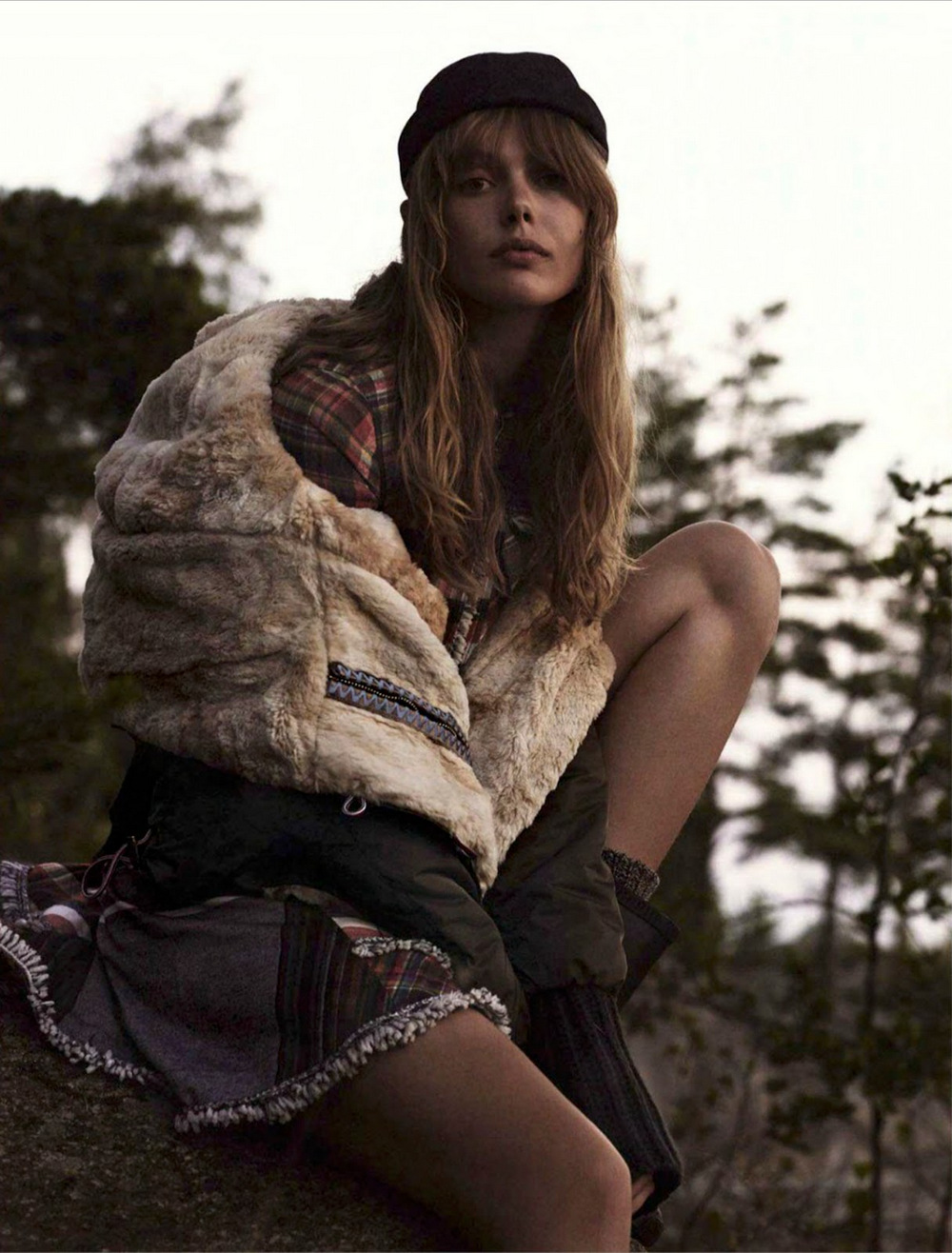 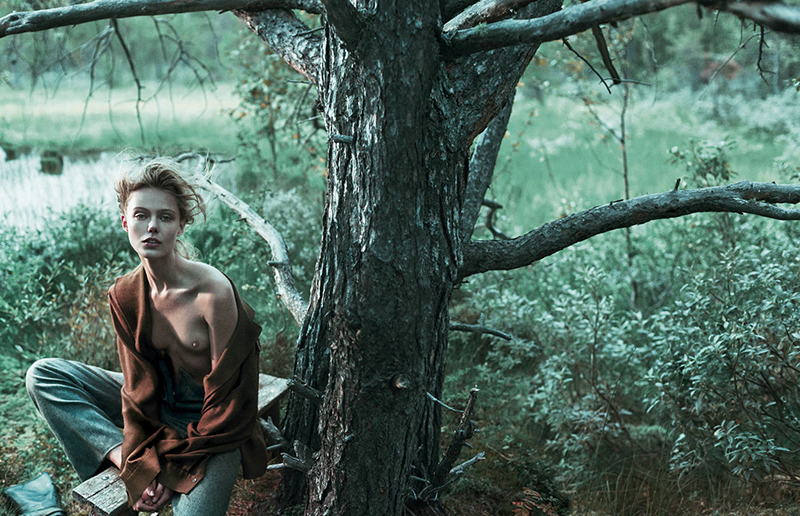 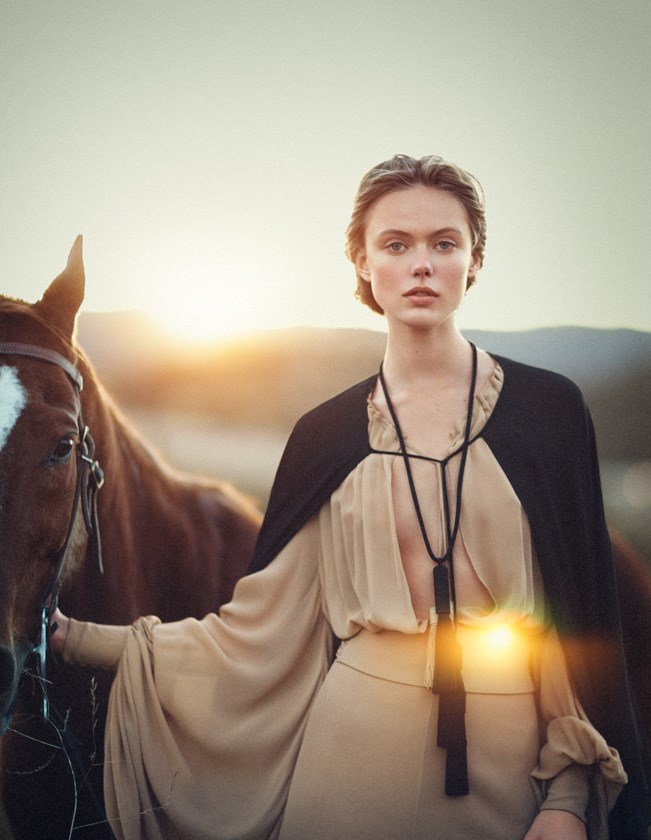 This 21 year old swedish born beauty started her modelling career at the tender age of 15. In 2009 she started to conquer the Western market. Her debut came at the Fall Valentino Couture show in Paris, where she also walked for Elie Saab. Later that year she stormed New York and graced the runways of the fashion capital’s biggest names, including Calvin Klein, Oscar de la Renta, Carolina Herrera, Ralph Lauren, and Marc Jacobs. Since then, Frida has built a lovely collection of print work, with editorials in L’Officiel, Vogue, and W to boot. In January 2010, couturiers in Paris got a run for their money when she walked an impressive five shows: Armani Privé, Elie Saab, Valentino, Chanel, and Christian Dior. And she is not only an absolute stunner, she also has a great off-duty style and a well-selected iPod library that features Bob Dylan, Lou Reed, and the Velvet Underground. I especially love, of course, the 70s/bohemian inspired shoots she does! She is so perfect for that! Such a babe! 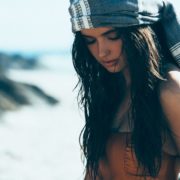 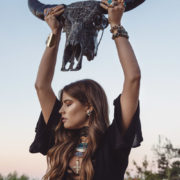 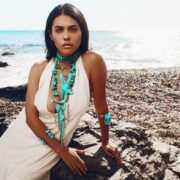 FOUND BY THE SEA 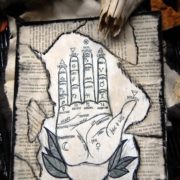 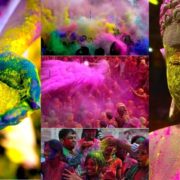 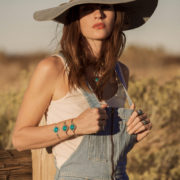 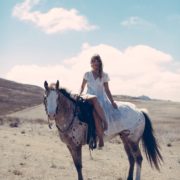 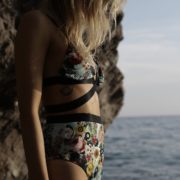