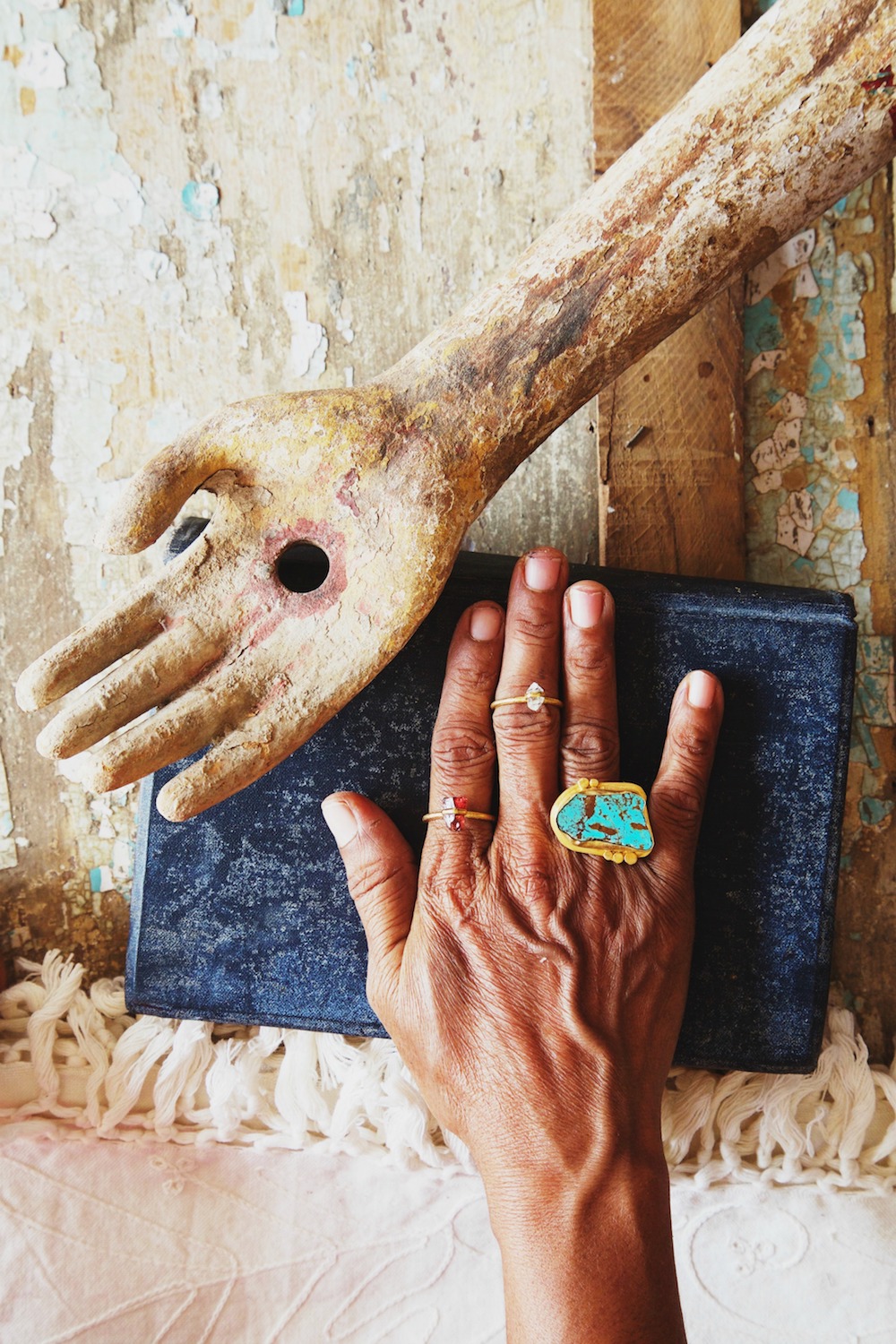 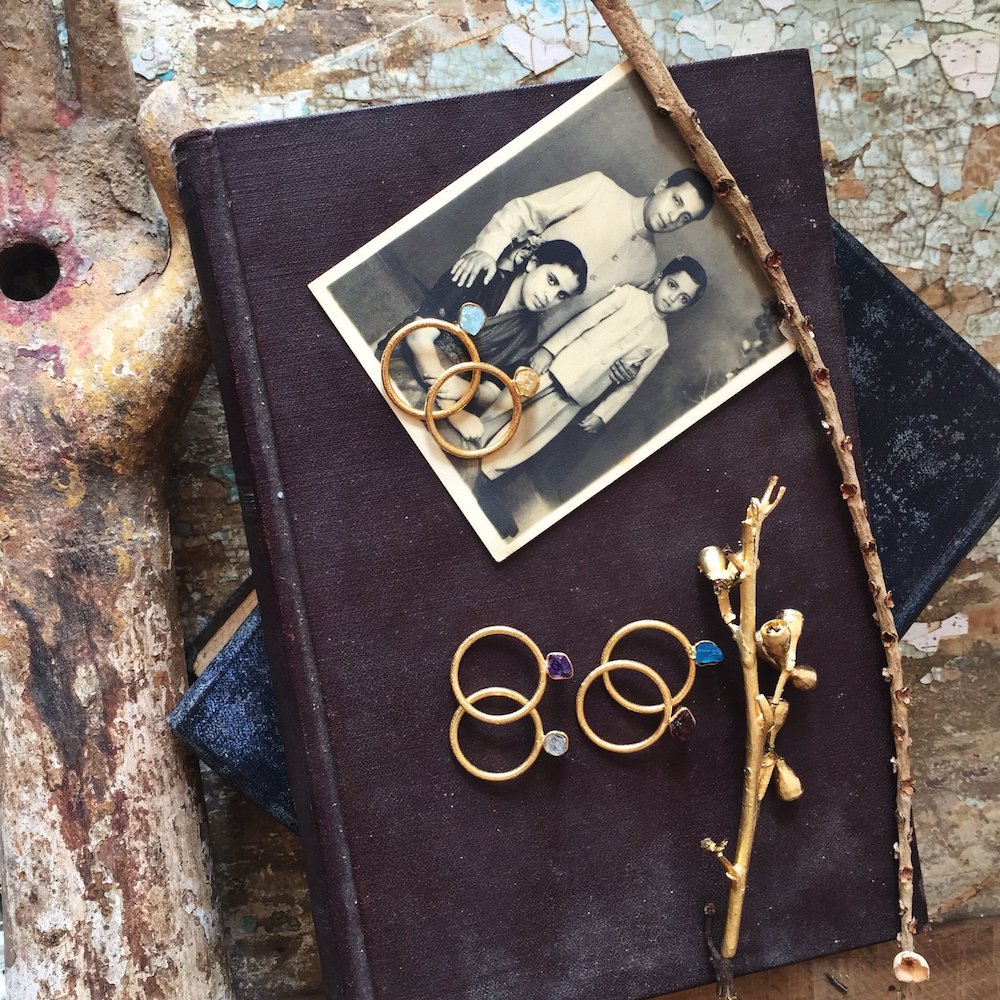 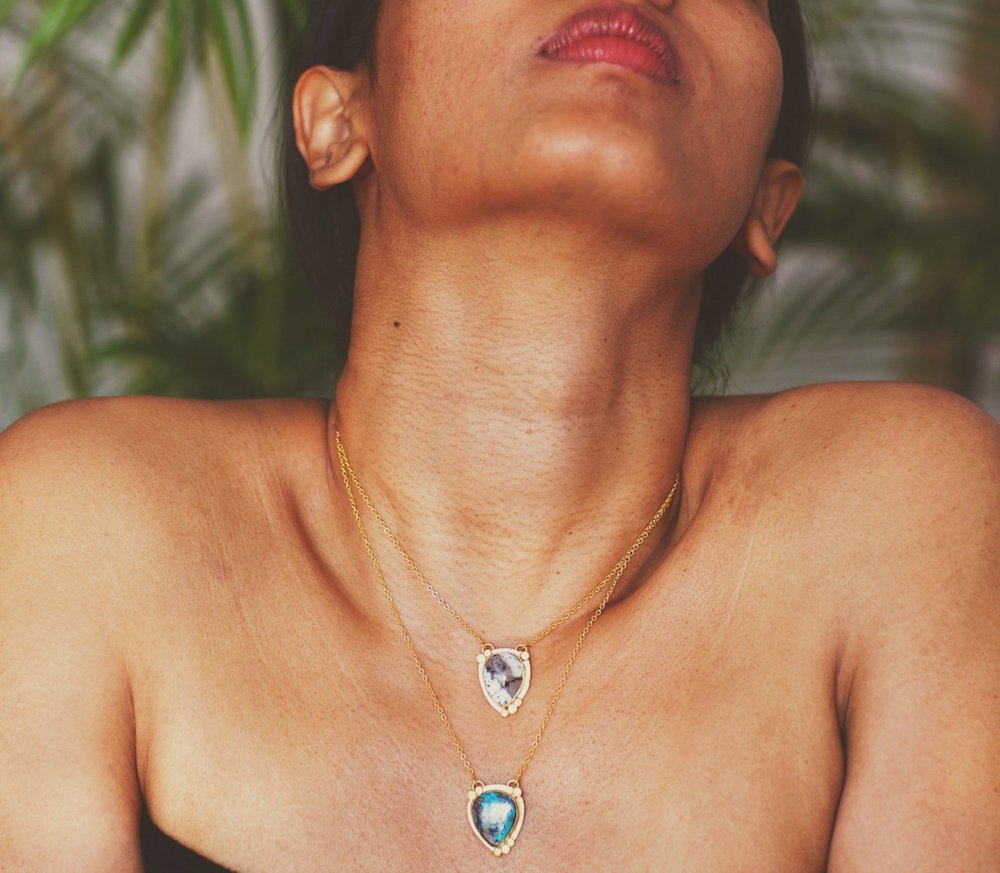 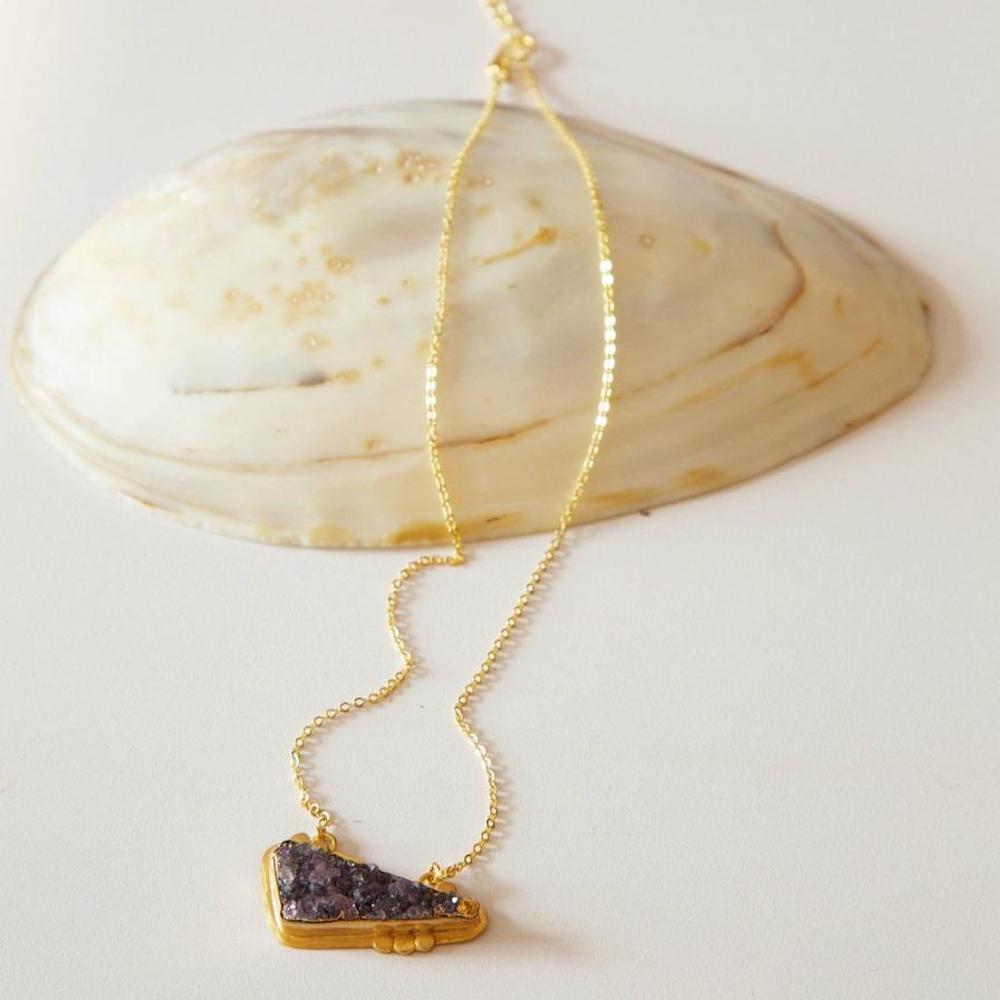 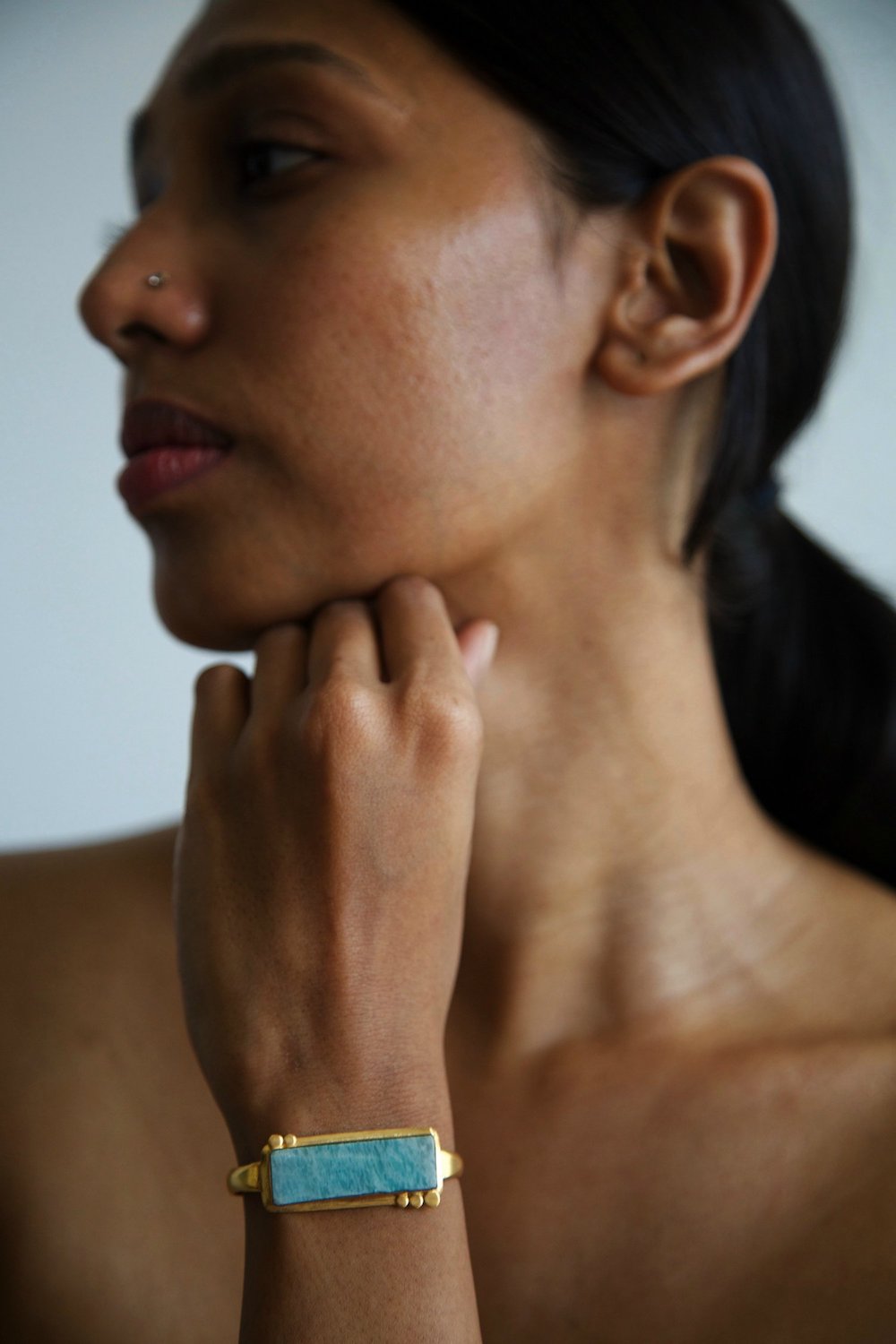 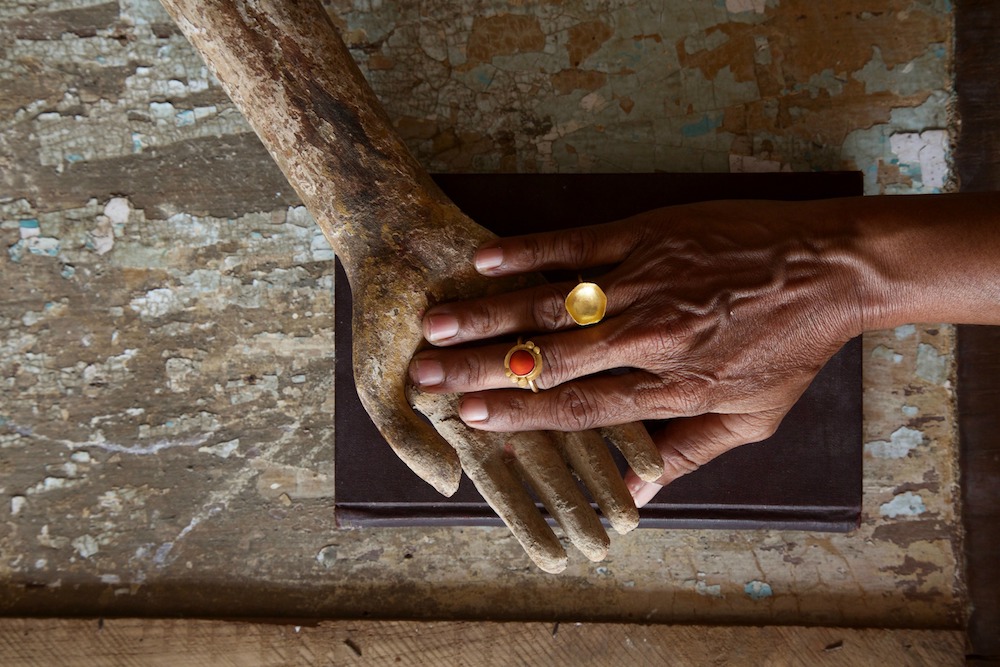 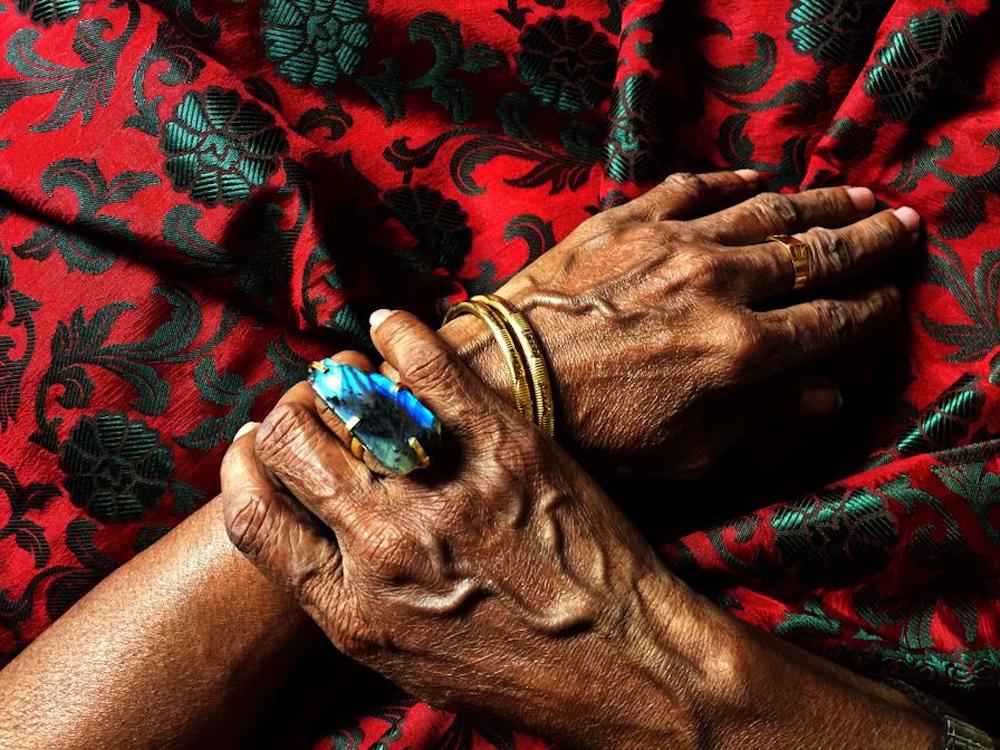 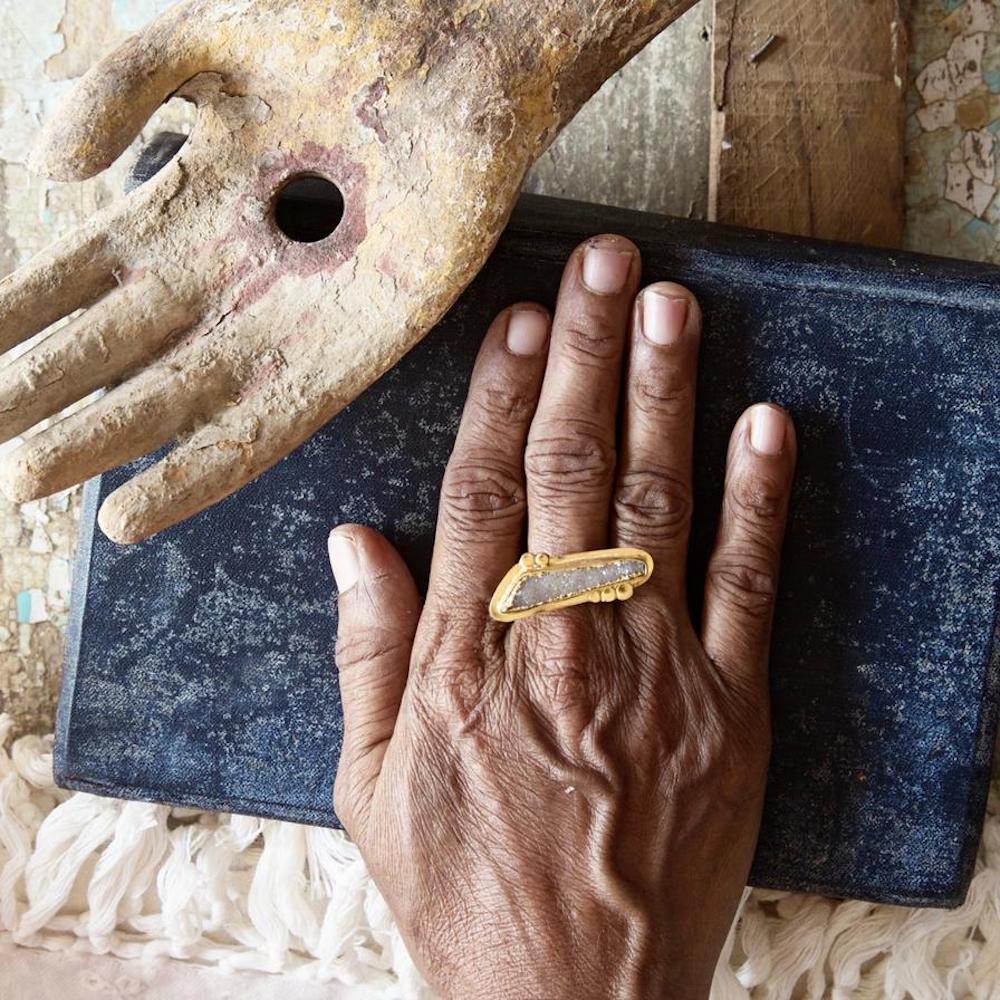 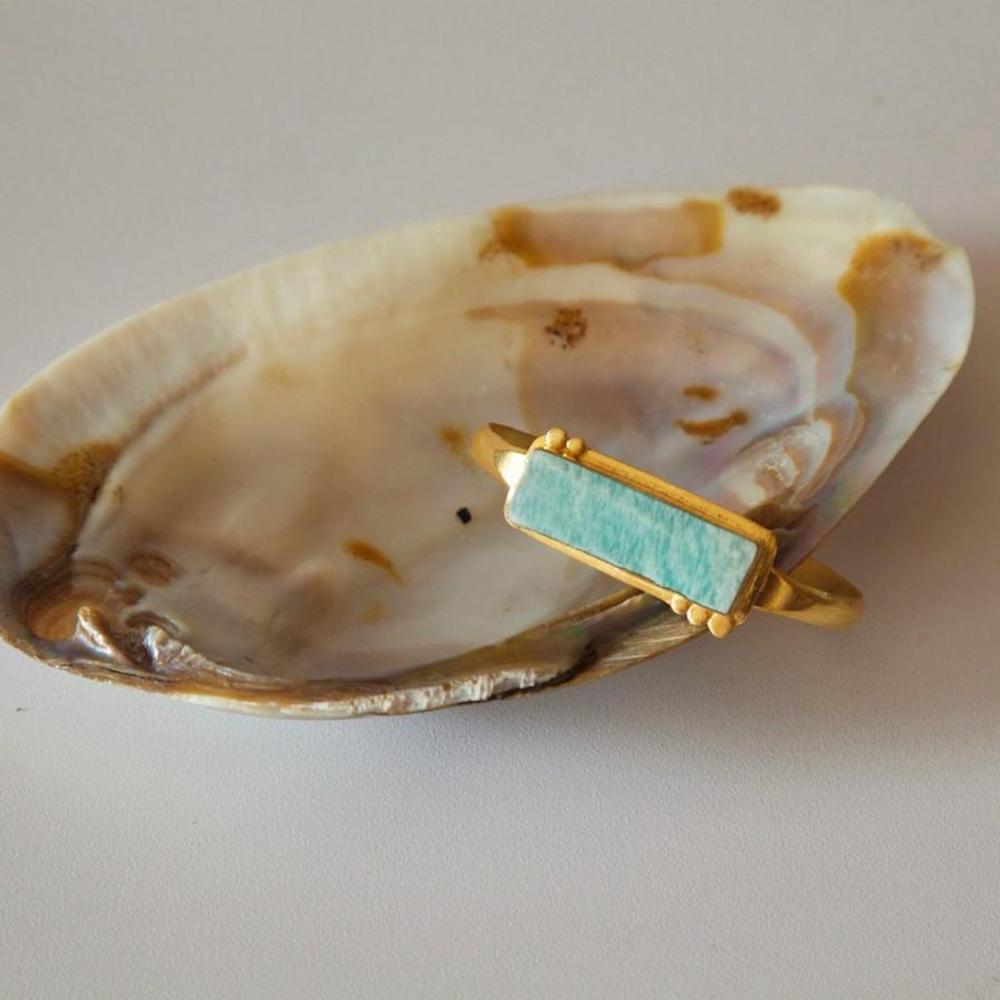 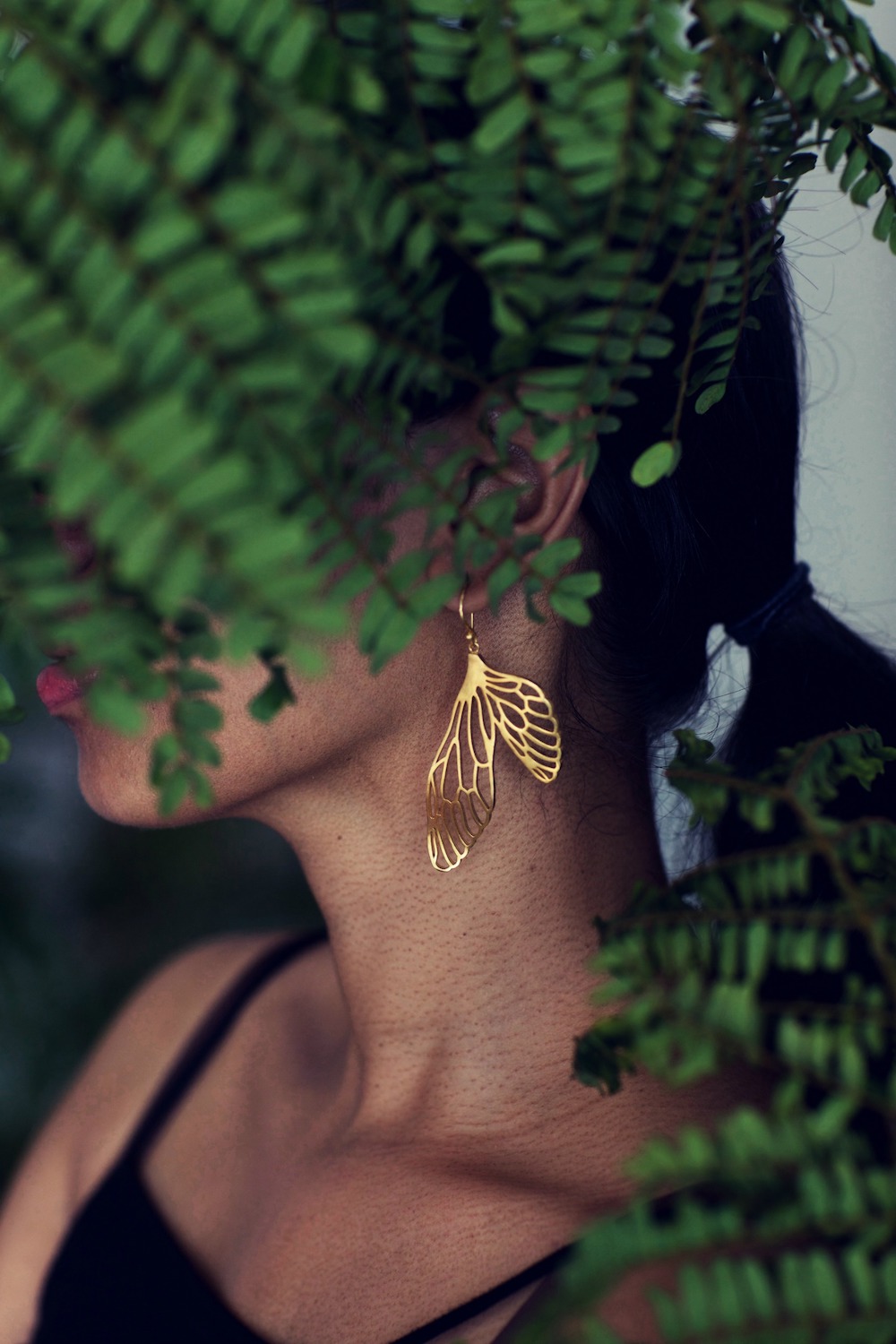 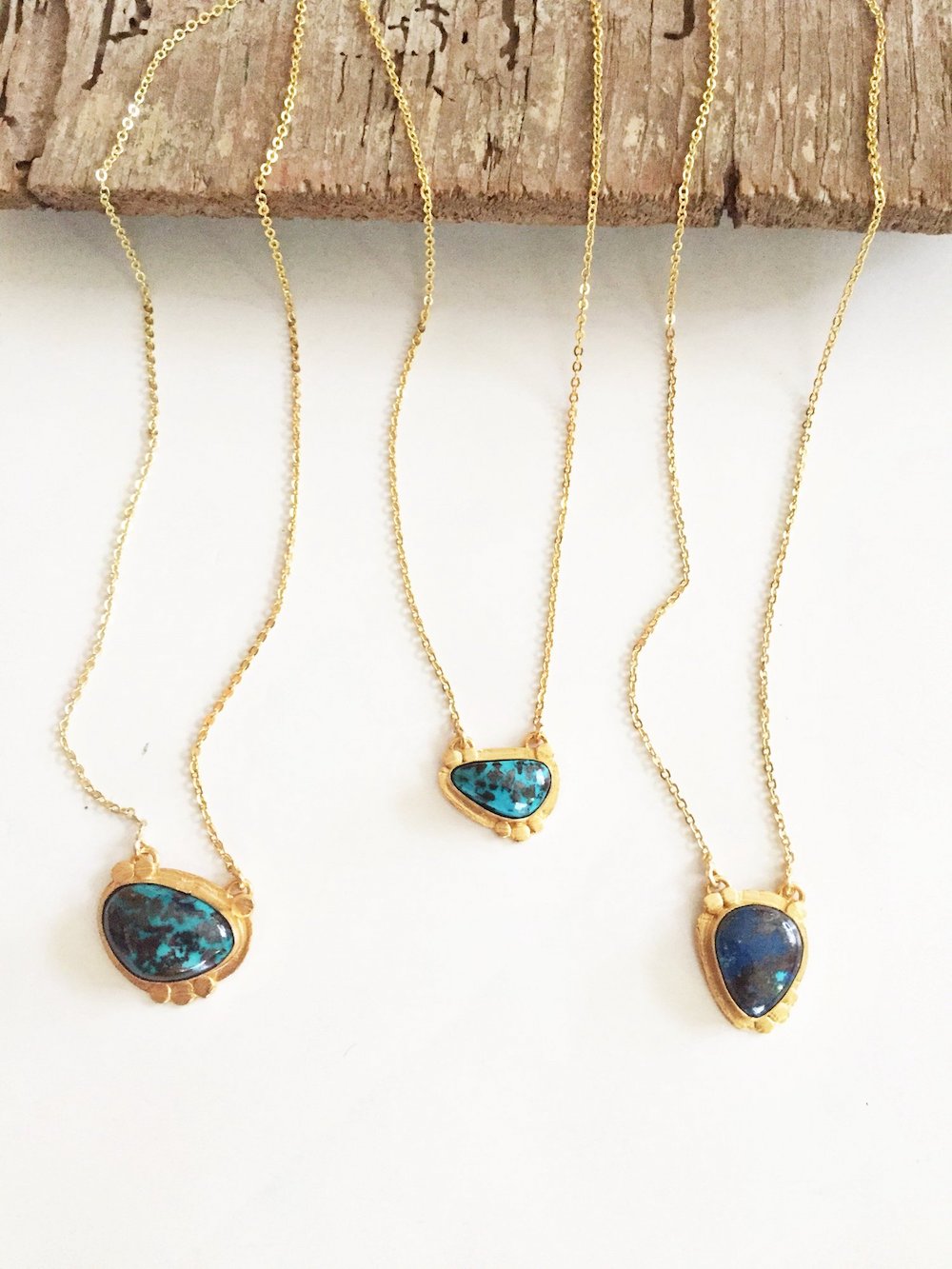 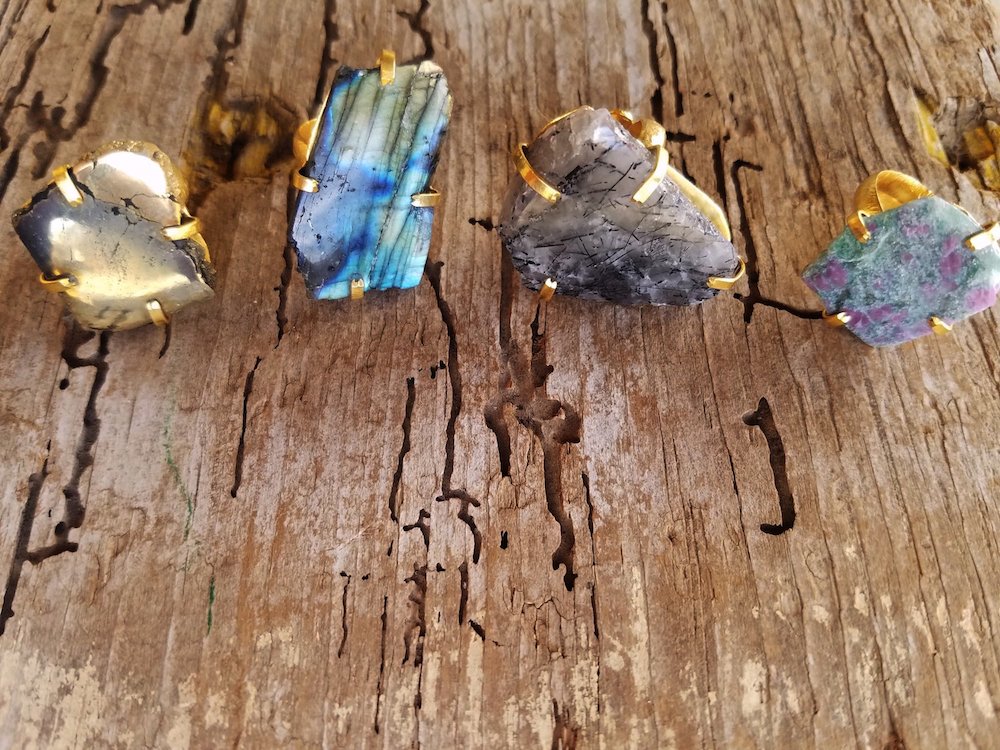 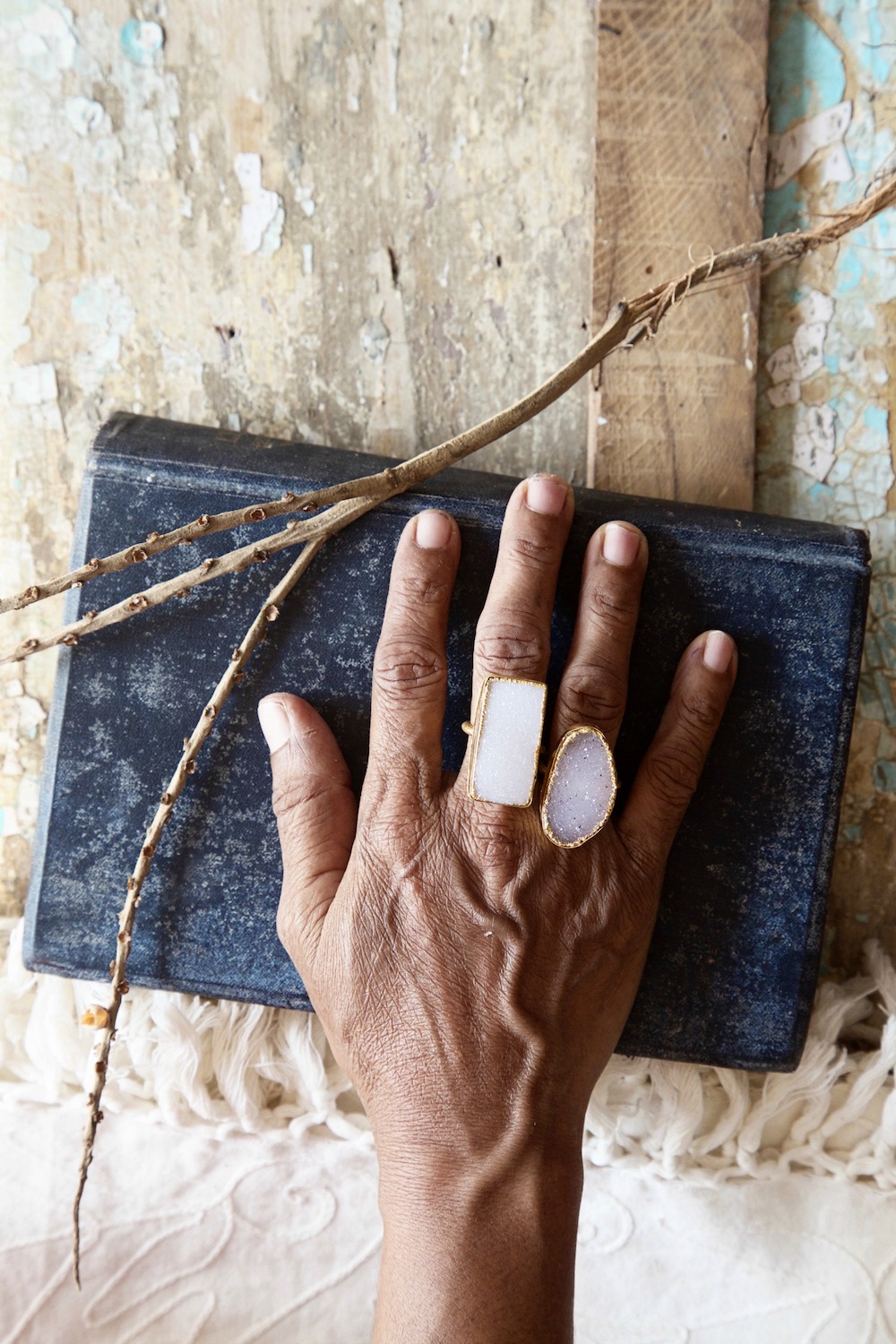 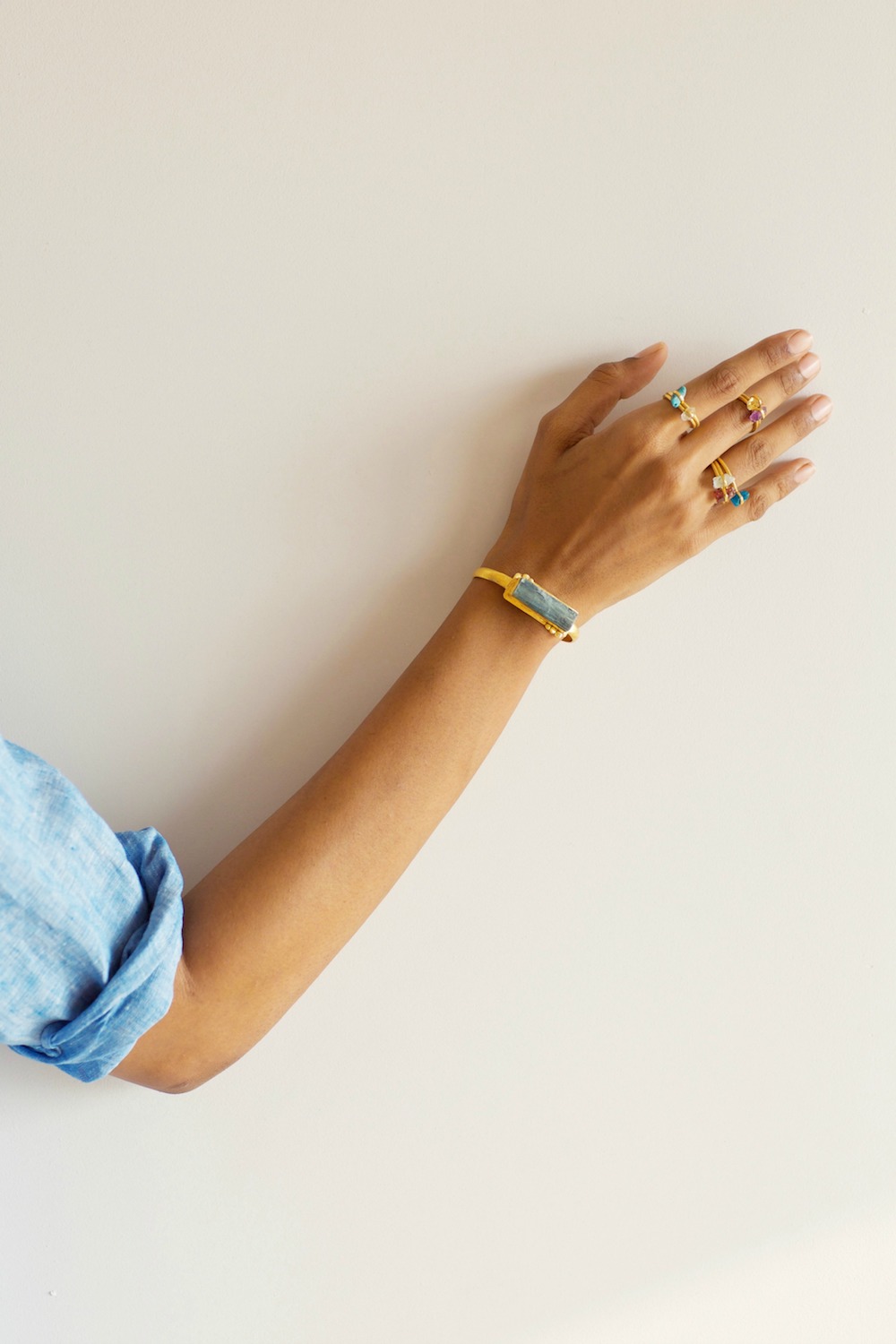 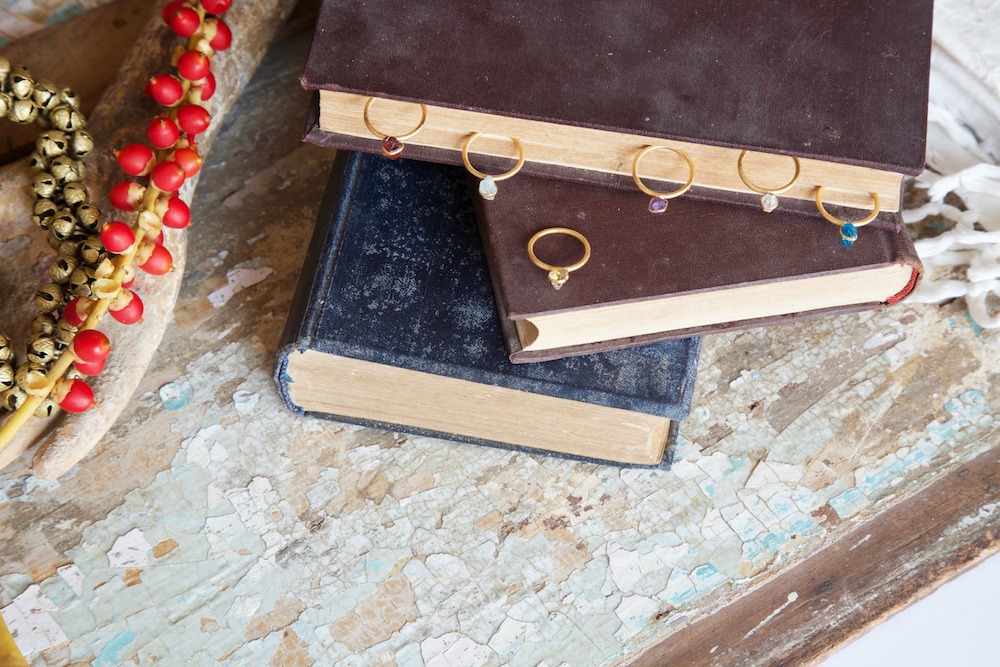 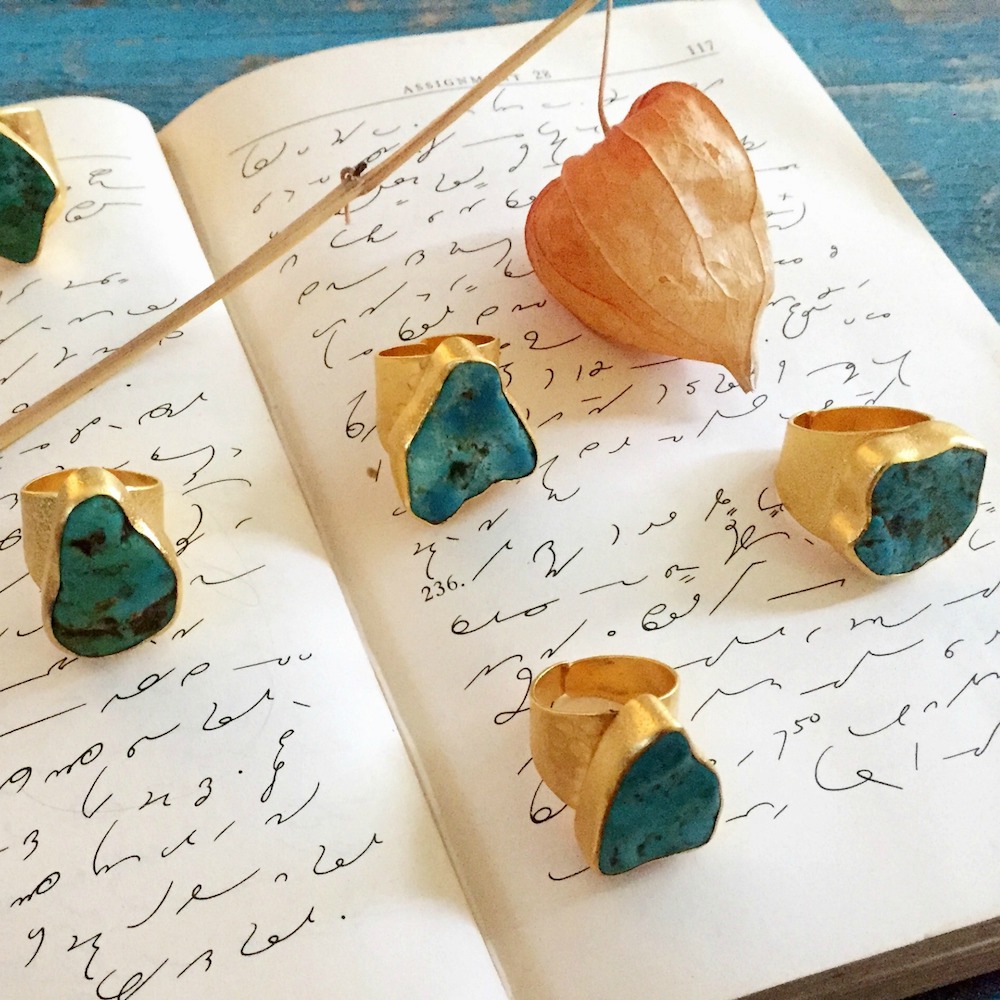 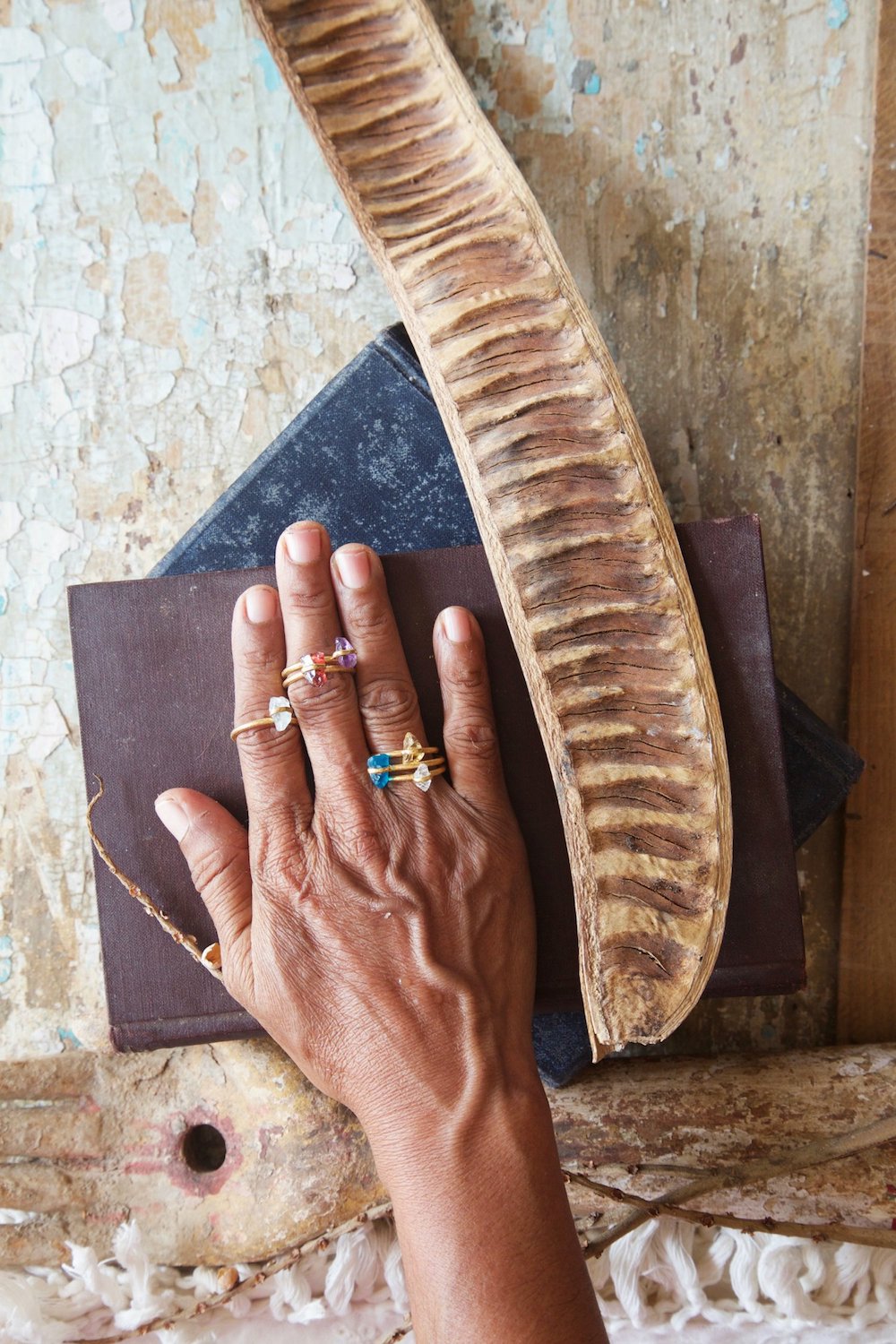 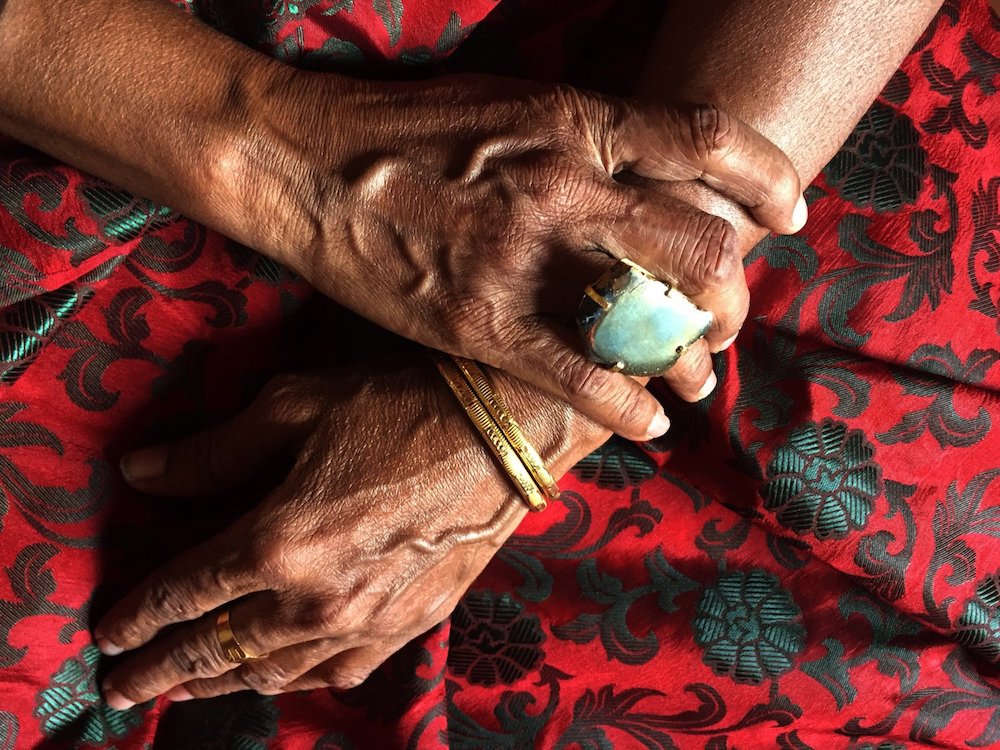 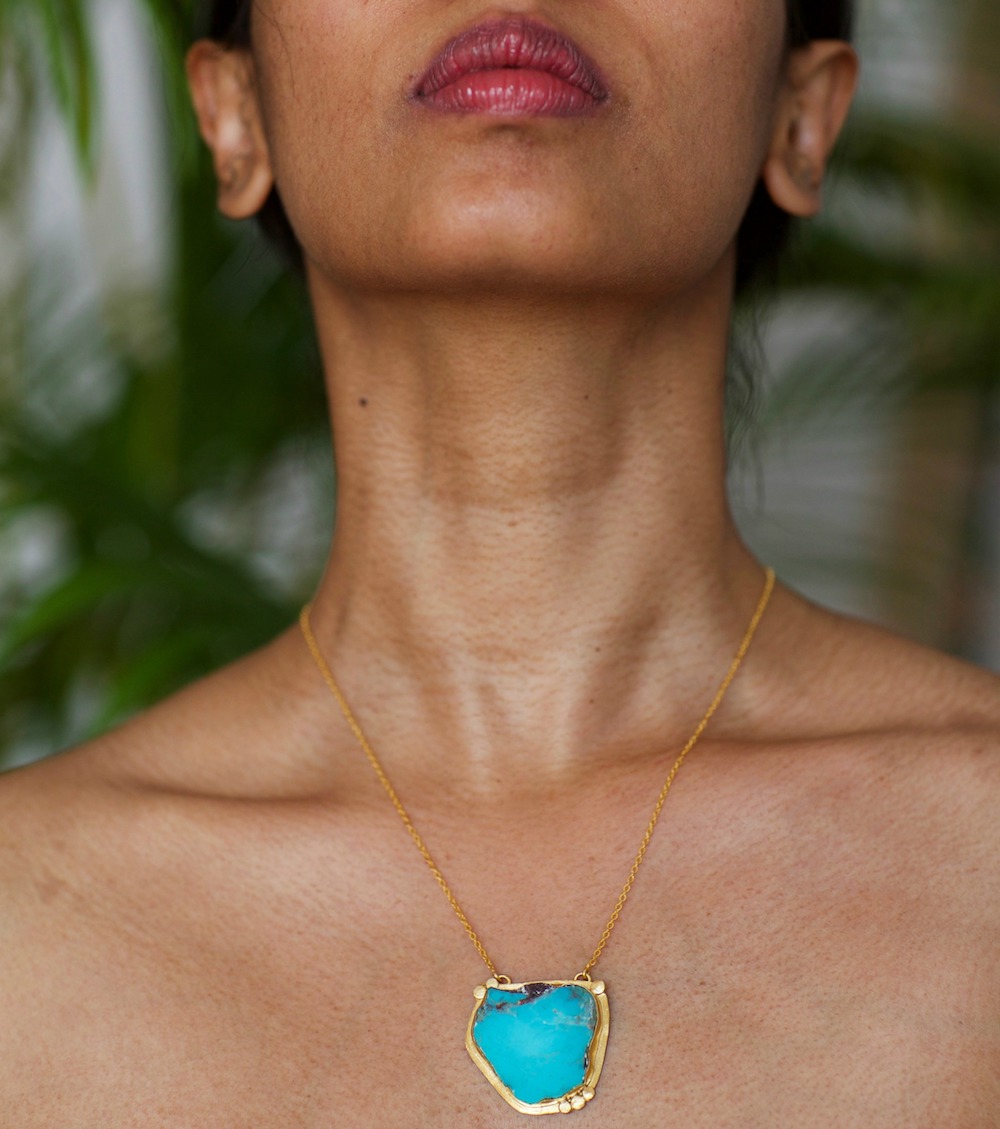 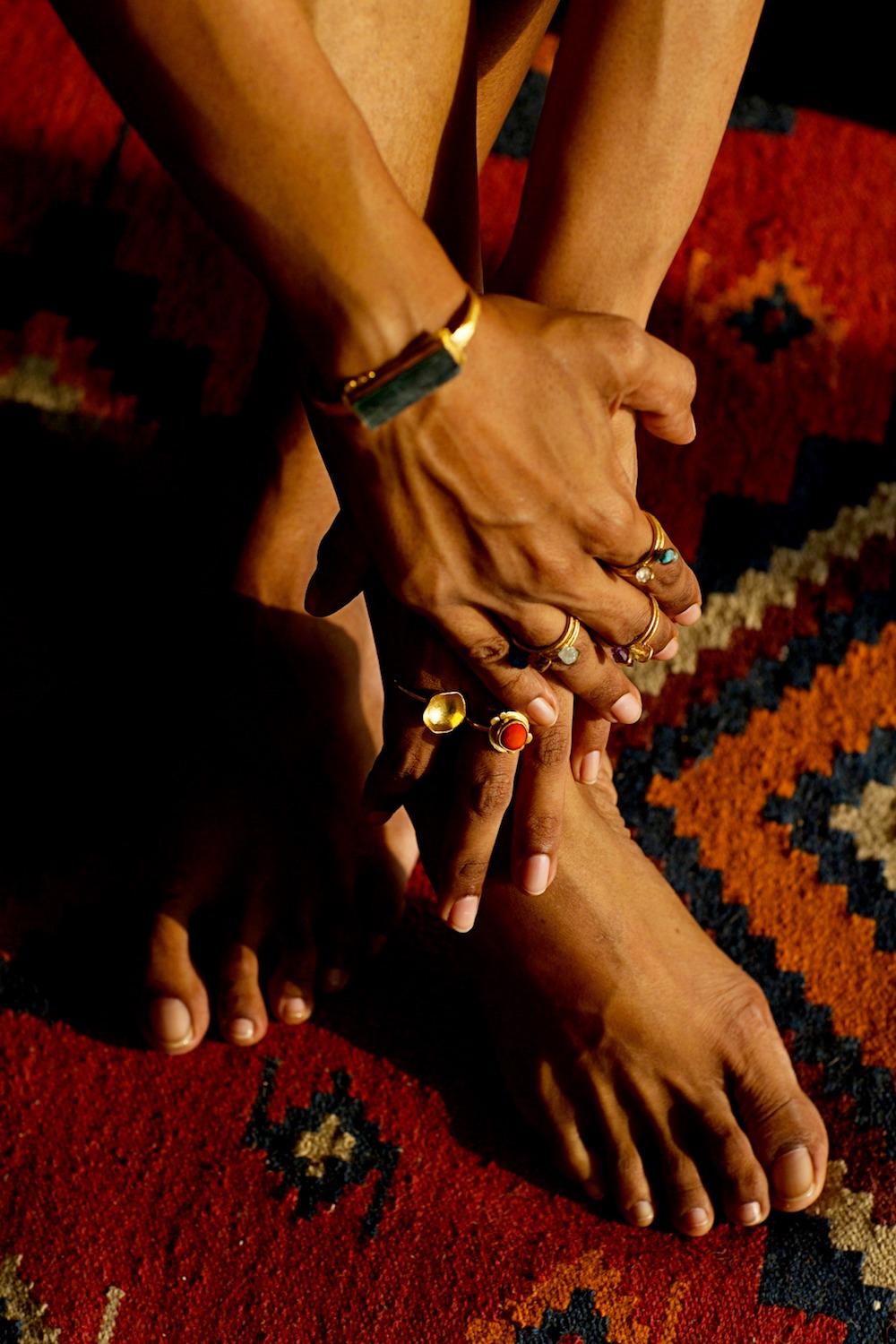 Happy Monday Folks! Starting into this beautiful new week with the latest collection of one of our lovely marketplace labels: Annahmol

We are over the moon by all those breathtaking turquoise and other gemstone designs, which are now available online, yay! {shop here}

“For designer Annah Chakola, Annahmol is inextricably linked to the cultural patrimony of her homeland—and the dualism inherent in her unique upbringing. World traveler and native daughter of Kerala, India, Annah is nourished by the sensuality of her homeland and the magical landscapes encountered in her adventures.

Born to a family with over 150 years in the textile industry, it was her father’s death—and her mother’s tenacity—that heralded Annah’s exposure to the rich legacy of Indian craftsmanship with which Annahmol is inextricably linked. When her mother re-opened her father’s store to ensure the family’s economic survival, Annah and her brother joined their mother in her travels, meeting makers and artisans from all over the subcontinent. A seed was planted that would come to fruition years later in the form of Boho Gypsy, the predecessor to Annahmol.

The wistful yearning that permeates Annah’s work speaks of a deep, multi-generational connection to home, but it’s a nostalgia forged in the fire of global influences. Having attended a British boarding school with an international student body, and leaving India for the United States at age 17, Annah is very much a ‘third culture kid’—those youthful denizens of the world who belong everywhere—and nowhere—simultaneously.

In the designer’s native tongue of Malayalam, ‘mol’ means daughter. Annahmol was a childhood nick name that clung so stubbornly to Chakola as she grew into young womanhood that she forsake it in a fit of teenage rebellion, like a snake molting into a new skin. But the universe has a sense of humour. After years spent redefining herself and honing her craft, it was the heartache, triumph, adversity, loss, abundance, desire, darkness, and light, that revealed in turns a truth: identity is not sought, it is returned to. She was, and is, Annahmol. As David Bowie once said, getting older is the process of becoming who you were all along.” 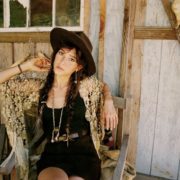 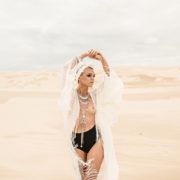 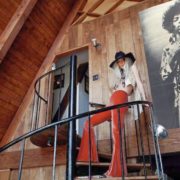 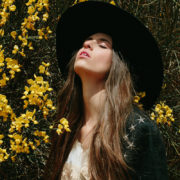 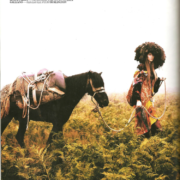 DAUGHTER Of THE NORTH 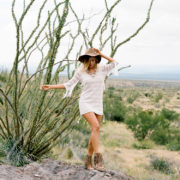 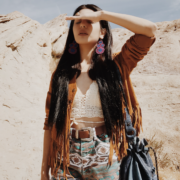 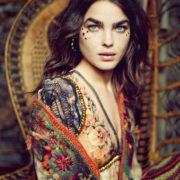